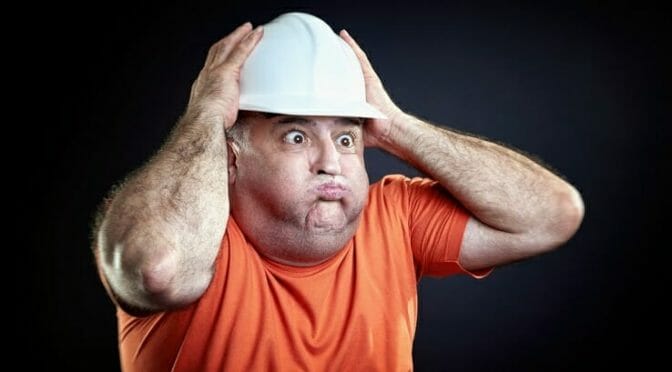 An injured worker walked through my door the other day frustrated beyond belief. He had been representing himself on his compensation claim for his back injury. He thought he did not need a lawyer and could handle it himself.

The insurance company accepted the claim and paid this worker only a fraction of what he was actually entitled to, though that was not the issue the client wanted to discuss. He did not even realize that he had been short changed.

What he wanted to discuss was getting back surgery. His doctor requested a laminectomy, but the insurance company told the doctor and the injured worker that they were not going to authorize it or pay for it. This man had been suffering terrible back pain for nearly six months and his surgery was never scheduled.

The injured worker was shocked when I told him that the insurance company did not have to give authorization — this surgery was already authorized under the Board’s Medical Treatment Guidelines. The insurance company knew this of course, but seemingly played ignorant to avoid paying for the needed surgery.

When I then told him that he could not only have his surgery, but also had been paid less than half of the indemnity payments to which he was entitled, the gentleman shook his head in frustration and said, “I shouldn’t have done this alone.”

How right he was. The New York Workers Compensation system is extremely complicated. Insurance companies know the system well and often do not tell unrepresented injured workers details that matter, often while telling the injured worker that they are acting in their best interest.

Do not go it alone.  At Pasternack, Tilker, Ziegler, Walsh, Stanton, and Romano, with more than eight decades of experience in defending the rights of New Yorkers, we help clients get the justice they deserve.