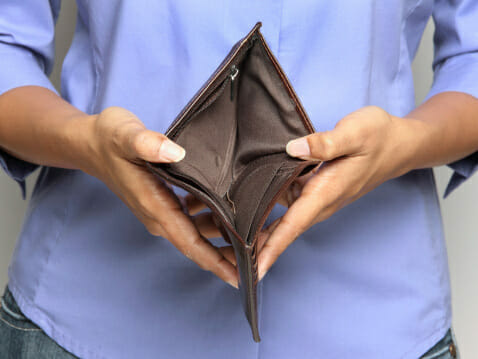 Unfortunately, the changes also resulted in reduction of benefits for many injured workers. Monetary benefits were capped, so injured workers deemed partially disabled could only receive a certain number of weeks of benefits regardless of their ability to return to their pre-injury jobs. The determination of the degree of disability has become a battle involving multiple, lengthy depositions of medical witnesses where the outcome is how long injured workers get wage replacement or whether they receive lifetime benefits. The criteria is not whether injured workers can return to their prior employment, but whether they are capable of performing any work at all, regardless of their past job experience or education. The battle is not limited to the amount of weeks of benefits injured workers can receive, however. The medical treatment guidelines, touted as getting injured workers prompt medical treatment, discounts the fact that if the requested treatment is not listed within the guidelines, it is denied and the burden is placed upon injured workers and their treating doctors to prove the requested treatment is necessary.

Other changes designed to cut administrative costs and court personnel include reducing the number of hearings held, thereby denying injured workers due process. There also has been a reduction in the number of presiding judges, and in many hearing locations the judges are not even at the site but are conducting hearings through video conferencing. At the end of October, the Board announced a new procedure authorizing the insurance carrier to request a hearing on whether injured workers should be weaned off of opioids that are used by many medical providers to treat chronic pain. While everyone would agree that the misuse of prescription pain medication is an epidemic in this country, many question whether the insurance industry really has the injured workers’ best interest at heart.

As an attorney who has represented injured workers for more than 26 years, I have seen many workers successfully transition from injured worker back into the labor market. It is very encouraging to note that for many people the system has worked. They receive their treatment, which may involve physical therapy, surgery, pain management, prescription therapy, or whatever else their treating physician recommends. They are paid a portion of their prior income and after a period of convalescence, they are able to return to work. Some injured workers, however, are not so lucky. The decisions about what happens to those unable to work have been left to those who seem to care more about business and insurance industry profits.

Just about one year ago, 14 people were killed and 22 more injured when ISIS-inspired terrorists went on a shooting rampage in San Bernardino, California. The nation and the world were horrified to hear about this tragedy and the story was in the news for many weeks. Now a year has gone by and many of the survivors have complained about treatment being denied and prescription medication being cut off.  While many injuries happen quietly without the headlines seen in the California attack, there are many similarities. It seems that when an initial injury occurs, there are many good protections and benefits in place. However, as time goes on and costs increase, injured workers are looked upon as enemies to defeat or to forget about. Unfortunately for injured workers and their families, they don’t have this luxury and they don’t have the means to fight.

Most people don’t think it will ever happen to them. That is what most of my clients have thought as well.