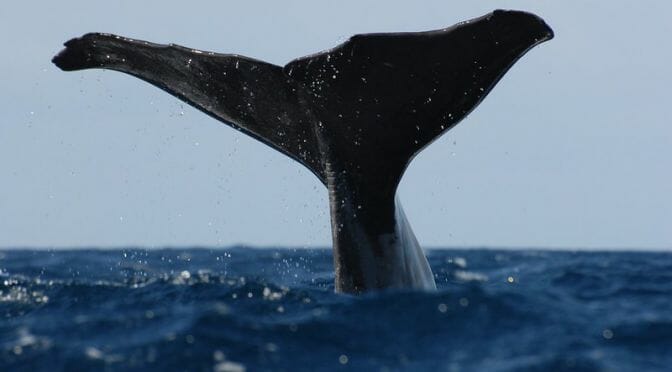 The Northwest Seaport Alliance announced that it, with the Port of Seattle, Port of Tacoma, Washington State Ferries, National Oceanic and Atmospheric Administration and the Puget Sound Partnership, co-convened a workshop of a broad range of experts and interests to identify ways to reduce underwater noise in effort to support recovery of the endangered population of Southern Resident killer whales. Underwater noise can be harmful to Southern Resident orcas because it impedes their ability to use sonar to hunt prey and communicate.

The workshop was held at the Bell Harbor Conference Center Oct. 3, 2019 and was attended by state, federal, tribal and Canadian government representatives, researchers, natural resource agencies, whale conservation groups and representatives of the maritime industry. The goal of the workshop was to explore the possibility of establishing a program to reduce the exposure of our endangered orca to ship noise such as ECHO established by the Port of Vancouver, British Columbia to implement noise reduction efforts. Read more about the workshop on the NWSA site.

In August, 2016, we wrote about the widening of the Panama Canal and, as a result, the presence of much larger vessels calling on our Puget Sound ports (read the post, here). The ports have improved infrastructure to support the mega-ships in our harbors (as noted in another post, here).

The newer vessels are not only much larger, they are also much more efficient. Improvements in ship’s engine designs reduce carbon emissions. Hull designs to reduce drag through the water improve fuel efficiency. As a person often on a sailboat in our waters, I can also attest to the fact that they produce much smaller wakes (thank you!).

If other improvements can be incorporated to also reduce sound intrusion in our waters, this will serve to benefit everyone in our region, both people and wildlife.

“Sonic Sea” – Movie Explains Effects of Noise on Our Seas

YOU WANT TO WATCH THIS MOVIE. Sonic Sea is a documentary about the devastating impact of industrial and military ocean noise on whales and other marine life. The film explores the critical role of sound in the sea, and the sudden, dramatic changes human activity is inflicting on the ocean’s delicate acoustic habitat — changes that threaten the ability of whales and other marine animals to prosper, to function, and ultimately, to survive. The film offers solutions (and, by extension, hope) for a quieter ocean, and underscores that the ocean’s destiny is inextricably bound with our own.

You will become a believer in the efforts to achieve noise reduction after seeing this film. I sat down to watch a few minutes of it while visiting a whale museum and ended up sitting there, riveted, for the whole hour. Watch the trailer for the full goosebump effect.