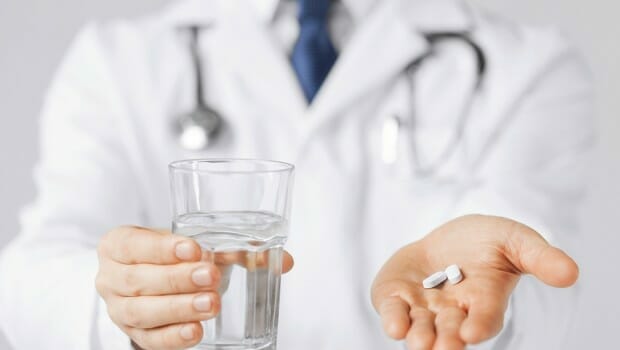 Additional licensure and certifications aren’t unheard of in the world of occupational health. In 2016, the Federal Motor Carrier Safety Administration implemented a new rule that only doctors on their registry can perform DOT Physical Examinations for truckers and other professional drivers. This reduced the number of doctors who can perform those examinations.

When I testified on LB 408, a bill that would have implemented drug formularies for opioids under the Nebraska Workers’ Compensation Act, some doctors were testifying that there was little training in regards to prescribing opioids. Though an opioid prescription registry like the DOT examination registry wasn’t proposed, you could certainly see it proposed as a solution to the opioid problem.

By limiting the numbers of doctor who handle workers’ compensation claims through additional licensing requirements, injured employees will have fewer choices for medical treatment and are more likely to have their employer control their care.

Evidence shows that the workers compensation system has made some contribution to the opioid crisis. According to a 2015 report by the Bureau of Labor Statistics over 3.5 million employees were injured at work. Half of those injuries required the employee to miss sometime from work. A study of employees in 25 states done by the Workers Compensation Research Institute revealed that 55 to 85 percent of employees who missed at least one week of work were prescribed at least one opioid prescription.

When I testified on LB 408 the consensus among the doctors testifying on the legislation was that injured workers were more vulnerable to narcotic addiction than other patients who are prescribed narcotic pain medication. Scientific studies give some credence to these conclusions. Workers compensation claims can cause economic insecurity. According to an article in Scientific America, Addiction rates for opioids are 3.4 times higher for those with incomes under $20,000 per year than they are for employees making more than 50,000 per year.

But that article also shared studies that state that pain pill prescriptions are not driving the opioid epidemic. Patients with pre-existing addiction issues are more likely to become addicted to opioids and 75 percent of those who develop opioids start taking opioids in a non-prescribed manner. Furthermore, only 12 to 13 percent of ER patients who are treated for opioid overdoses are chronic pain patients.