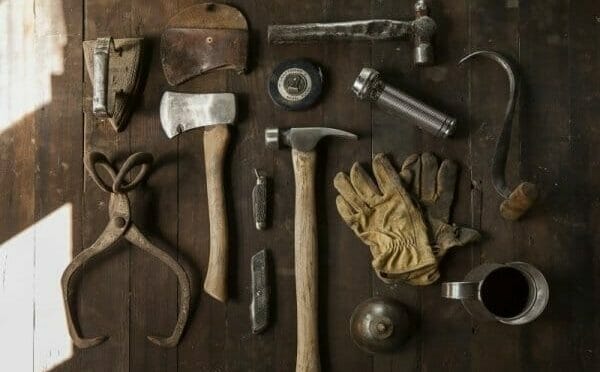 Quality Construction has been barred from seeking contracts on public works projects after failing to pay workers more than $140,000 for their work on two elementary schools.

The Bellevue-based firm did not appeal the formal order the Washington State Department of Labor & Industries (L&I) issued recently that also suspended its contractor’s license. The investigation covered work that started in spring 2015.

“Our investigation showed Quality Construction shorted the workers on both public projects, paying them less than what they were owed,” said Jim Christensen, Prevailing Wage Program manager for L&I. “These repeated violations of state law by the company showed it wasn’t just a mistake in filing paperwork.”

As a result of the L&I investigation, prime contractors on both projects paid the wages Quality owed its workers. In all, more than $140,000 was paid to 27 workers.

Cornerstone General Contractors Inc., of Bothell, paid $40,500 for work on the Sunny Hills Elementary School in the Issaquah School District.

Bayley Construction, of Mercer Island, paid $102,000 for work on Seattle Public Schools’ Arbor Heights Elementary School. L&I reached an agreement late in May with Bayley to pay the wages.

“The prime contractors should get credit for stepping up and fixing the problem,” Christensen said. “It was unfortunate they were left with problems Quality created.”

In both construction cases, the employees were doing carpentry work on the schools but were paid at lower, apprenticeship wages, even though they weren’t state-registered apprentices. The firm also falsified payroll documents relating to the work that took place, according to the investigation.

The state’s prevailing wage law, triggered when construction uses public funds, covers workers on projects such as schools, roads, and buildings. L&I enforces the law, which protects employees by setting the wages for specific work. The law ensures contractors have a level playing field when bidding on public projects.