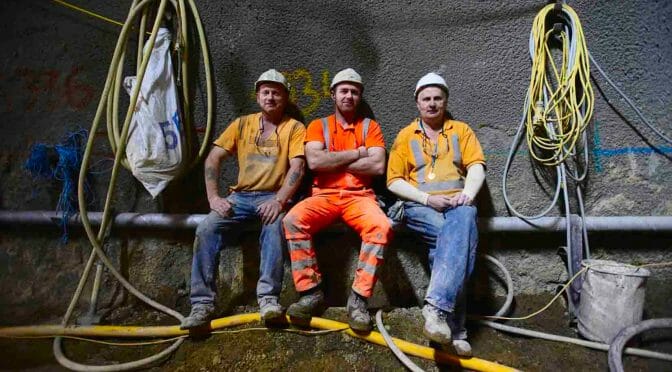 This “cost shifting” is borne by the taxpayer.  As a result of this cost shifting, taxpayers are subsidizing the vast majority of the income and medical care costs of injured workers.  After a work injury, injured workers’ incomes average more than $30,000 lower over a decade than if they had not been injured.  Additionally, very low wage workers are injured at a disproportionate rate.

Another report by ProPublica and National Public Radio found that 33 states have workers’ compensation laws that reduced benefits or made it more difficult for those with certain injuries and diseases to qualify for benefits.  Those hurdles, combined with employers and insurers increasing control of medical decisions (such as whether an injured worker needs surgery) reduced the worker’s likelihood of obtaining the medical care needed.

Overall, injured workers who should be paid under workers’ compensation are receiving less benefits and their medical care is being dodged by insurers and paid for by taxpayers through Medicaid and Medicare, or by increased insurance premiums for all of us through group health insurance rate increases.

Our general sense that injured workers are faring poorly is borne out by the research.