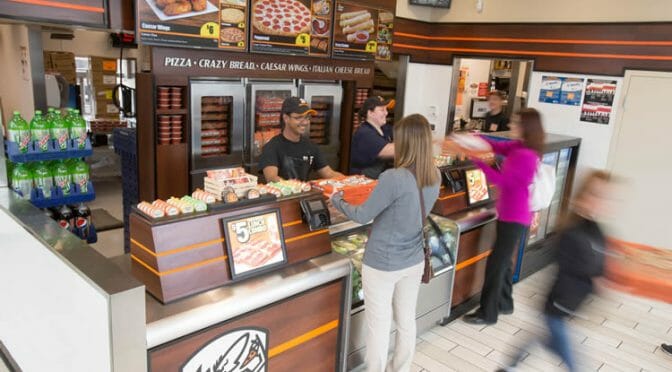 A Little Caesars Pizza restaurant franchise faces $42,000 in fines for youth labor law violations, including allowing teenagers to work too many hours without a rest period on more than 100 separate occasions.

NW Caesars 1 LLC is appealing the citation and fine, which is one of the largest in recent years that the Washington State Department of Labor & Industries (L&I) has issued for a workplace violation involving youth. A hearing date for the appeal will be set in November.

“This is important because meal and rest breaks for teens are mandatory,” said Josie Bryan, youth employment specialist for L&I. “Not only that, but breaks can help prevent injuries on the job.”

The agency found there were more than a 100 separate instances of missed rest periods. There were also violations involving minors working during school hours, working past 10 p.m. on a school night, and working with equipment that teens under 18 are not allowed to use.

The investigation covered the time period between December 2017 and February 2018. It was prompted by a tip to L&I that teens at one of the restaurants were disassembling and reassembling a pizza dough sheeter – a machine workers under 18 are prohibited from using. In all, the company was fined $42,050.

The Lakewood based NW Caesars 1 LLC was cited and fined by L&I for similar violations in 2015, including issues related to teen hours worked, and teen workers using prohibited equipment. L&I consulted with the company about teen workplace issues.

“The law is clear; there are only certain tasks teens can do in the workplace, depending on age,” Bryan said. “Our primary goal is to keep teen workers safe, and make sure businesses are following youth labor laws.” 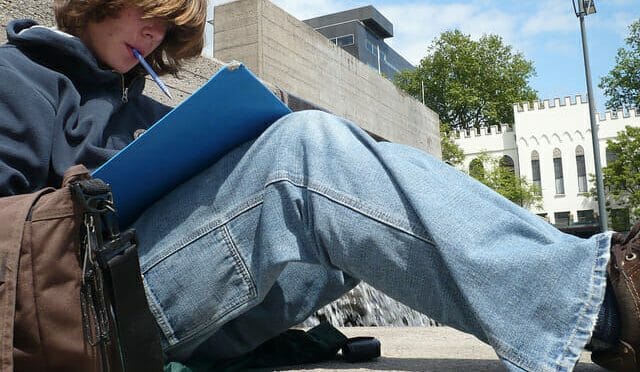 The start of school signals changes to work hours and requirements for teens. Employers have a Sept. 30 deadline to renew and have on file permission from parents and schools for teens to work during the school year.

“Parents, schools, teens, and employers all play an important role in determining work hours and duties for youth,” said Josie Bryan, child labor specialist with the

Washington State Department of Labor & Industries (L&I). “This annual review allows everyone to take stock of any changes that need to be made.”

Employers are responsible for completing and keeping on file a Parent/School Authorization for teen work. This permission form must be renewed by September 30 each year. It must include the start and quit times and job duties, and be signed by the employer, teen, parent and school authority.

In addition to the authorization, Bryan noted employers should keep a copy of the teen worker’s proof of age, such as a birth certificate, driver’s license or passport.

For teens working in non-agricultural jobs, the breakdown of hours they are allowed to work during school weeks looks like this:

Teens ages 16 and 17 can work up to 28 hours per week, with six hour shifts during the school week, if they have special permission from their school and parents. “School officials shouldn’t approve any more hours if a review of the student’s progress indicates additional work hours will be detrimental in school,” Bryan said.

A list of work hours for teens working in agricultural jobs during weeks school is in session can be found at L&I’s teen worker webpage.

Bryan made clear students can’t work until after school hours. A youth who is homeschooled must follow the school district hours in that area, she said.

Employers must have a minor work permit endorsement on their business license to legally hire teens. The form is available through the state Business Licensing Service.