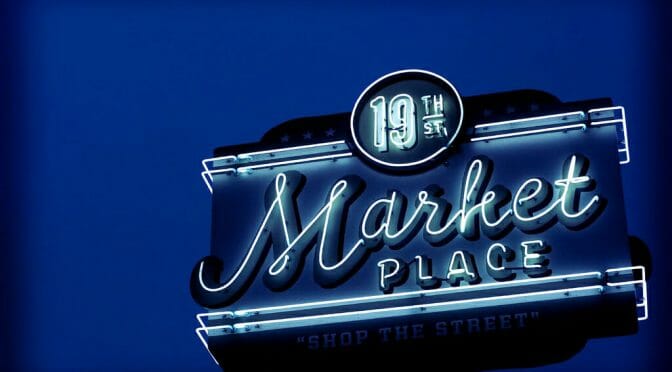 The Trump administration is slashing spending on advertising and promotion for enrollment under the Affordable Care Act, a move some critics charged was a blatant attempt to sabotage the law.

Officials with the Department of Health and Human Services, who insisted on not being identified during a conference call with reporters, said on Thursday that the advertising budget for the open enrollment period that starts in November would be cut to $10 million, compared with $100 million spent by the Obama administration last year, a drop of 90 percent. Additionally, grants to about 100 nonprofit groups, known as navigators, that help people enroll in health plans offered by the insurance marketplaces will be cut to a total of $36 million, from about $63 million.

The officials said the administration believed that the cuts were necessary because of “diminishing returns” from advertising. They said the number of first-time enrollees in Affordable Care Act coverage fell by 42 percent this year, compared with 2016. In addition, they said that many navigator groups failed to meet their enrollment targets last year, despite sometimes receiving hundreds of thousands of dollars in federal funds.

The Senate Democratic leader, Chuck Schumer of New York, denounced the cutbacks. “The Trump administration is deliberately attempting to sabotage our health care system,” he said. “When the number of people with health insurance declines and costs skyrocket, the American people will know who’s to blame.”

Since Republicans in Congress failed to pass legislation to repeal and replace the law, a longstanding goal of the party, President Trump has stepped up attacks on the legislation and repeatedly insisted it was failing and insurance markets were imploding.

Over all, 12.2 million people selected or automatically re-enrolled in marketplace plans for 2017, although the Trump administration said in June that the number of customers who paid their premiums had dropped to 10.1 million. Similar drops have occurred in previous years after people lost coverage after they failed pay their premiums.

The administration officials who briefed reporters on Thursday said it made no sense to continue spending as much on promoting the law’s coverage options because most Americans know about them already. Instead of television ads, the administration will run radio and digital ads and send emails and texts to existing enrollees, they said. They added that any outreach would emphasize that the enrollment period will be much shorter this year — from Nov. 1 to Dec. 15. Last year’s open enrollment period ran from Nov. 1 through Jan. 31.

Although no navigator group will lose its funding completely, the amounts they get will be based on how close they came to meeting their enrollment goal for 2017. If a group reached only 30 percent of its enrollment goal, for example, it would receive 30 percent of the grant it got last year.

Read the rest of the New Yort Times article here…