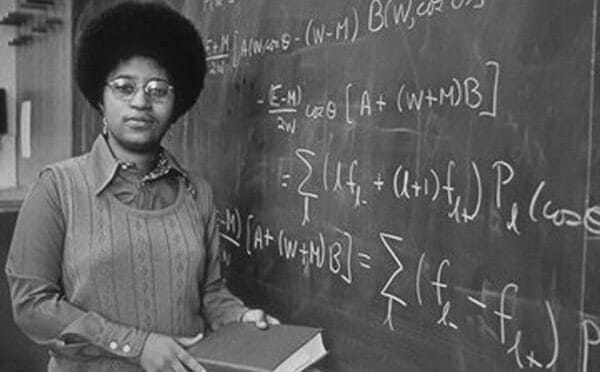 I found the video The Boeing Company produced to be quite compelling. Below is Boeing’s release statement and a link to the video. It’s worth watching, and sharing. – Kit

For this year’s International Women in Engineering Day, Boeing is highlighting the need for more women to pursue careers in science, technology, engineering, and math (STEM).

Through its powerful #WomenMakeUsBetter video, which features Boeing engineers reading and reacting to college rejection letters women received in the early 20th century, Boeing demonstrates we have come a long way – but there is still much more to be done.

Today, only 13% of U.S. engineering jobs are held by women. The #WomenMakeUsBetter video features real Boeing employees who are working hard to change that.

Boeing understands that women bring important perspectives and different skills to the workforce and that girls need role models in careers like engineering. That’s why Boeing focuses on recruiting diverse employees and reaching out to minority and under-represented communities to encourage them to consider a career in STEM.

Last year, Boeing and the Boeing Charitable Trust gave more than $18 million towards community initiatives that encouraged more than 600,000 women to go into STEM fields.

Watch the full video to see how #WomenMakeUsBetter.

Photo: Shirley Jackson, the first African-American female Ph.D graduate of MIT who later went on to become the president of the Rensselaer Polytechnic Institute, a prestigious engineering school. Tip of the hat to Shawn Adderly.