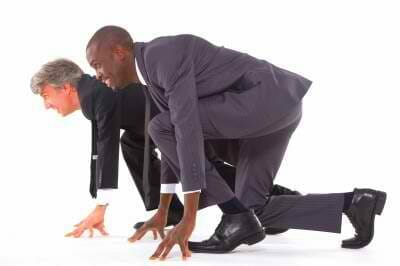 Last week, we started talking about some of the NCCI’s interesting conclusions about the implications of “Baby Boomers” in the workplace (see Part 1 of this article). In today’s post, we discuss these conclusions in more detail. The frequency of injury has steadily declined since the mid-1990s, with age group differences in frequency largely eliminated.  The decline in frequency has occurred for all age groups.  The differences among age groups in the early 1990s had almost completely disappeared by 2010.

A longstanding worker’s compensation maxim that “younger workers have much higher injury rates” is no longer true.  For example: the injury rate for workers age 55-64 was 16% lower than the frequency for all workers in the mid-1990s but actually 1% higher in 2010, indicating that the differences have clearly narrowed.

In terms of types of injuries suffered, older workers seemed to experience rotator cuff and knee injuries and lower back nerve pain (lumbosacral neuritis) while younger workers were more likely to have sprains and lower back pain.

In conclusion, the differences in frequency of injury rates by age have diminished while differences in severity of cost by age have continued.  Older workers generally tend to have higher loss costs per worker, but the term “older” seems to start with age 35, since all groups of workers age 35 to 64 have similar costs per worker.  Overall, an aging workforce may have less negative impact on loss costs than originally thought.