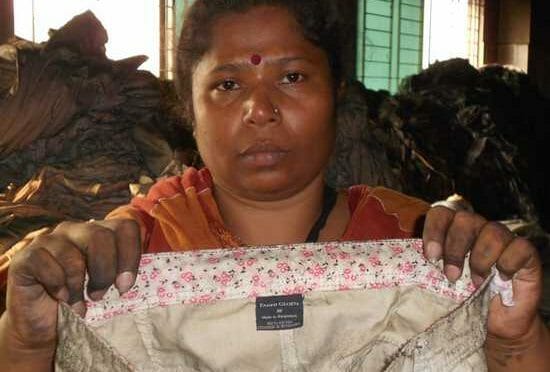 The recent Bangladesh factory fire killed over 100 workers.  The factor produced goods for Wal-Mart.  Wal-Mart now concedes it “needs to do more to control its supply chain.”

Wal-Mart’s Vice President of “Ethical Sourcing” (irony noted here) said the company control could “only go so far” in preventing an unauthorized factory producing its goods.  Wal-Mart said its Faded Glory clothing should not have been produced in the factory, which Bangladesh officials said was not safe.

Wal-Mart’s “factory certification” program focused on Bangladesh and China was allegedly “dedicated to improving the status of foreign labor.” Tell that to the families of the workers who died.

At a meeting last year where Wal-Mart’s Vice President of Ethical Sourcing was in attendance, the Bangladeshi Garment Workers Union proposed that producers such as Wal-Mart help ensure prices are high enough to provide for safety measures for their workers.

Wal-Mart’s Vice President indicated Wal-Mart could not support such a program because of the high cost.  Consider that next time you buy a cheap shirt at Wal-Mart.