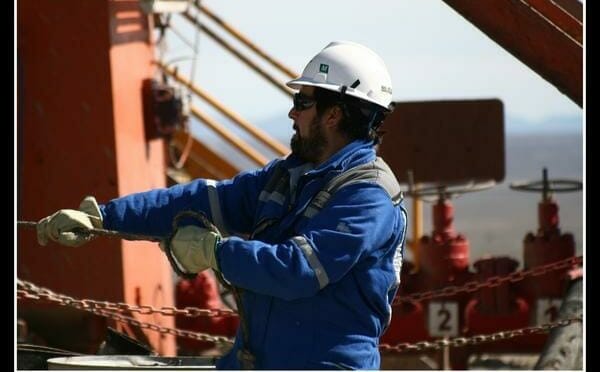 Workers have flooded North Dakota to work in the booming oil industry.

A recent article in the New York Times (An Oil Boom Takes a Toll on Health Care, January 28, 2013) recounted the growing burden on North Dakota hospitals because of on-the-job injuries to workers who have flooded that state to work in the booming oil industry. Apparently North Dakota hospitals are swimming in debt from unpaid bills because, as the article by John Eligon states, “many of the new patients are transient men without health insurance or a permanent address in the area.”

“Swamped by uninsured laborers flocking to dangerous jobs in the oil industry, the hospitals here in the North Dakota oil patch are sinking under skyrocketing debt, a flood of gruesome injuries and bloated business costs from the inflated economy.” – John Eligon, New York Times

Mr. Eligon goes on to discuss actions by the governor and state legislature to increase medical training and medical facilities in North Dakota, and to obtain increased Medicaid financing for the state’s rural hospitals. Not only are medical facilities groaning from the increase of gruesome injuries associated with highly dangerous work environments, Mr. Eligon recounts the health issues that arise from the cramped housing scenarios in the work camps that have sprung up near the oil fields. This includes a significant increase in the incidence of sexually transmitted diseases.

However, nowhere in Mr. Eligon’s article is there any mention of, or reference to, North Dakota’s workers compensation system which would seemingly provide the principal coverage for the injuries and conditions that are the subject of his article. Is the NYT oblivious to the fact of coverage for industrial injuries and conditions under each state’s workers compensation law? Or are workers injured in the new booming oil economy of North Dakota somehow being denied coverage under that state’s system, or being engineered out of coverage by the terms of their employment with the oil companies? It seems that a minimal inquiry, at least, on these points was owed by the NYT in its article.