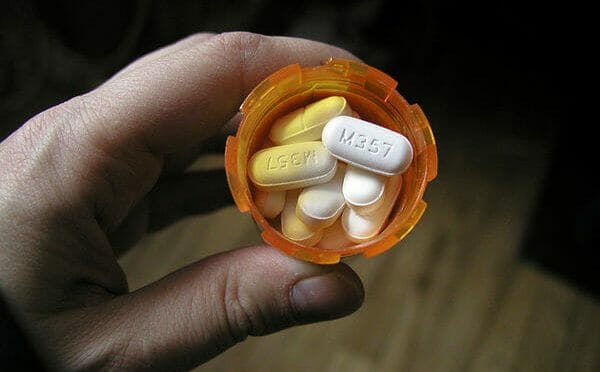 Washington has been among the states with the highest rate of prescription opioid-related deaths.

Under the proposed rules, doctors who prescribe opioids for injured workers for more than six weeks must use best practices that include monitoring whether workers are recovering their ability to perform normal activities.

The Department is gathering public comment on the proposed rules and holding a hearing on April 23, at 1 p.m. in Tukwila, WA.  All written comments must be received by 5 p.m. April 23rd.

The rule changes are part of L&I’s ongoing efforts to improve the safety and effectiveness of treatment for pain among injured workers in Washington state. Nationwide, since 2007 opioid-related deaths have exceeded accidental deaths due to motor-vehicles and firearms. Washington has been among the states with the highest rate of prescription opioid-related deaths.

“Our goal is to provide high-quality care and keep injured workers safe while they are recovering,” commented Dr. Gary Franklin, L&I Medical Director. “We’re making progress. We’re seeing fewer deaths among injured workers due to pain medication. The new rules are the next step in reducing ineffective and dangerous use of these powerful drugs.”

L&I coverage can continue after six weeks when doctors use best practices spelled out in the rules. The new requirements will not apply to the treatment of acute pain following surgery or within six weeks of injury, or to prescriptions for workers being treated for catastrophic injuries. The changes will make L&I’s rules consistent with pain management rules implemented by the Department of Health in 2011 and 2012.