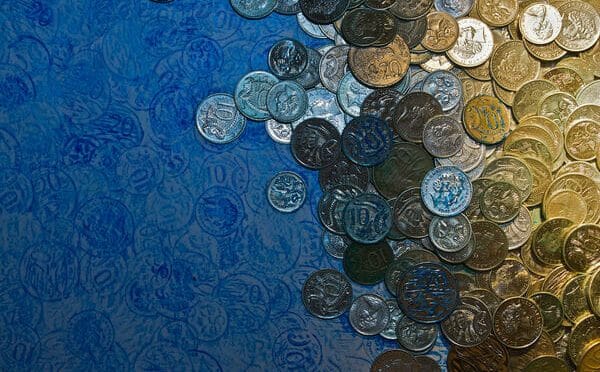 The Washington State Workers’ Comp Solvency Crisis is Going Away…

Let’s review the history here.  In 2010, Washington voters rejected, by an 18-point margin, an initiative to “privatize” our workers’ compensation system.  The impetus for the initiative, sponsored by the business and insurance community, was to bring “free market” savings to the system and save it from collapse.  That effort having failed miserably, the powers that be stirred up the 2011 Washington Legislature over the financial plight of the Department of Labor & Industry’s (Department) lack of reserves, largely due to the recession which started in 2008.  The 2011 legislature passed a series of measures, including a limited form of “lump-sum buyouts” for certain claims and more employer control over injured workers’ medical treatment, that were expected to generate about $1.3 billion in savings over four years.  Fast forward to 2013, and those 2011 amendments are now actually projected to save about $1.5 billion with no further changes.  And some of the 2011 changes have not even been fully implemented yet.

The bottom line here is that any basis for the panic and frenzy whipped up by business and the Republican Senate about the impending collapse or insolvency of our system has disappeared, and there now should be no reason to reintroduce measures that even further limit the rights and remedies of Washington’s injured and diseased workers in the upcoming session.

At a Workers’ Compensation Advisory Committee meeting in June of 2012, which focused on a State Auditor’s report about the low level of the Contingency Reserve, a worst-case scenario projecting the possibility  of ten years of double-digit  rate increases caused business lobbyists to start a mantra about a “mother of all rate increases” just around the corner.  But, following a large rate increase in 2011 to stabilize the accident insurance fund, and despite continuing medical cost inflation, the solvency of the fund has improved such that our workers’ compensation system had an average rate increase of ZERO in 2012 and 2013!  Despite the improved financial picture for compensating Washington’s injured and diseased workers, the business community, aided by Republican legislators, brought an array of “reform” bills to the 2013 legislative session – including a wide open “lump-sum buyout” bill that would have extended this process to the vast majority of claims, essentially gutting Washington’s one hundred year-old system of workers’ compensation.  The ostensible reason cited by legislators in our Republican-controlled Senate as necessitating these changes has been the still relatively low amount in the Department’s Contingency Reserve for funding the system in the future.

The array of bills brought to the session, opposed by the Democrat-controlled House and Governor Inslee, died at the end of the regular session.  However, the so-called “reform” proponents are lining up to reintroduce some of these in the Special Session which began on May 13.  Based on information recently released by the Department, the air may have gone out of the “reform” balloon.  The Department reports a net operations income of $250 million in the second half of 2012, and most importantly, the system’s Contingency Reserve increased 64% from June to December of 2012, way above projections!  And even without a rate increase in 2013, the Department projects it will add another $82 million to reserves by the end of the year.  At this point, a very modest 5.5% rate increase is projected for 2014 to keep building the Reserve fund back to its appropriate level.

The bottom line here is that any basis for the panic and frenzy whipped up by business and the Republican Senate about the impending collapse or insolvency of our system has disappeared, and there now should be no reason to reintroduce measures that even further limit the rights and remedies of Washington’s injured and diseased workers in the upcoming session.