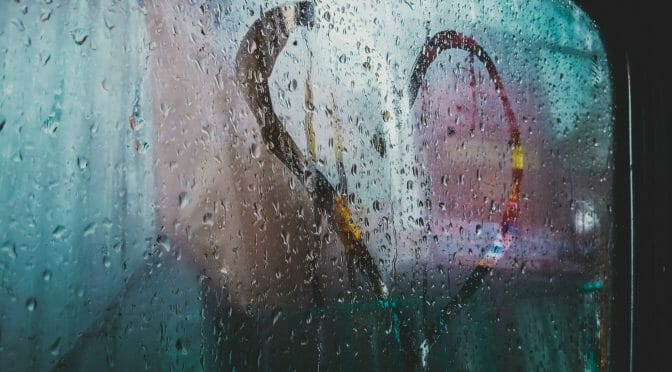 Photo by Rahul Pandit from Pexels

The Essential Transportation Employee Safety Act is endorsed by the International Brotherhood of Teamsters and the Transportation Trades Department–AFL-CIO (TTD). The legislation would provide priority access to PPE and coronavirus testing for essential transportation workers, including those working on airplanes, trains, and other forms of state and local public transportation.

Safety for these essential workers would be ensured through requirements that employers implement critical health and safety measures, including disinfection and sanitization of equipment and facilities used by transportation workers. The bill summary can be found here. The full text of the legislation can be found here.

How to File a Claim for COVID-19

Our suggestion to those that are diagnosed with COVID-19, and believe that they were exposed to the Coronavirus on the job, especially as a healthcare worker or first responder, is to file a claim with the Department of Labor and Industries. A claim can be:

You can watch a DLI video that describes the process for filing a claim if you need more information about the process.

What to Do if Your Claim is Denied

As with any claim decision, the Department of Labor and Industries will issue an Order and Notice stating that your claim was denied. You have sixty (60) days within which to file a written protest or appeal if you disagree with the decision. A protest can be faxed, mailed or submitted to the Department online. If no protest or appeal is filed within 60 days from the date you received the order, the decision becomes final and binding on all parties.

If you have questions or if your claim should be denied, please feel free to contact our firm for assistance. We offer a free case analysis, and would be happy to discuss the circumstances you are facing with you. 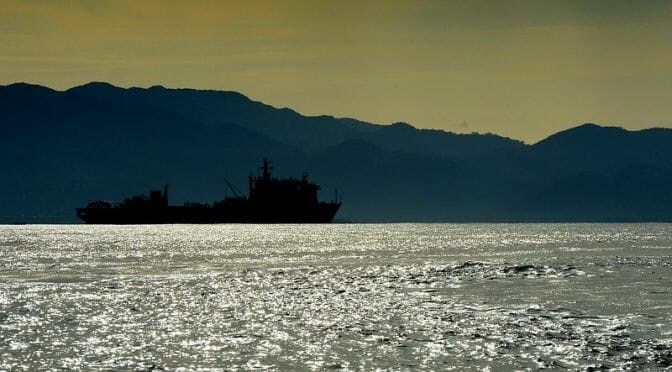 This information is provided as notice of measures being taken to protect us from this virus. It is not intended to stoke fear or spur actions.

This Coronavirus is Different

An outbreak of respiratory illness caused by a novel coronavirus (2019-nCoV) may affect mariners and maritime commerce. 2019-nCoV was first detected in Wuhan, People’s Republic of China and has since spread globally (see https://go.usa.gov/xdbS9). There are several known coronaviruses that infect people, usually causing only mild respiratory symptoms similar to the common cold. However, 2019-nCoV appears capable of causing illness that is more serious. Signs and symptoms include fever, cough, and difficulty breathing.

Prior Post: COVERAGE CROSSROADS – WHAT TYPE OF CLAIM DO YOU HAVE? 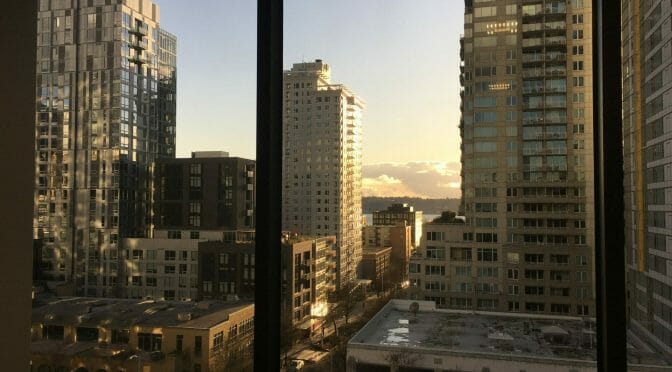 We will close Friday & Monday, February 21 and 24, 2020, as our office is moving. We will process mail and checks both days, and will monitor our email and voice mail periodically. We will return to regular business on Tuesday, February 25th.

Our new offices are upstairs in our current building, at 2601 4th Avenue in Suite 700. All phone/fax numbers and email addresses remain the same. Our mailing address, at our Post Office box, also remains the same.

The new space is similar in design to our current offices, but is bigger and gives us room for growth as that occurs. We are upgrading our internet and phone system, as well.

Thank you for your patience during our move. We look forward to sharing our new space with you soon! Press Release – Elliott Bay Design Group (EBDG) was recently selected by Vigor Fab as the engineering firm that will provide functional design for the new hybrid electric ferries (Olympic Class) for Washington State Ferries (WSF).  EBDG is responsible for redesigning the vessels to accommodate the major change in propulsion type without disrupting structural components.  The ferries will operate on all-battery power during crossings or can revert to a hybrid, diesel-electric propulsion if required.  Battery recharging will typically occur dockside at the terminals during offloading/loading procedures.

Earlier this year, Washington State’s Legislature authorized a contract extension for Vigor to build up to five hybrid electric versions of their 144-vehicle Olympic Class.  The new-build authorization is a direct result of the 2040 Long Range Plan that identified the initial aspects of vessel and terminal electrification.  EBDG was a participant of the plan and is now leading the effort for an additional, supporting addendum – the WSF System Electrification Plan.  The System Electrification Plan will identify a detailed plan for deploying hybrid electric vessels throughout the ferry system.

EBDG brings a unique advantage to the project team with experience gained from design work on the last twenty vessels built for WSF.  Further, EBDG has been a major contributor to WSF’s electrification efforts thus far by supporting hybrid feasibility studies and life-cycle cost analyses for both the Jumbo Mark II and Olympic Class ferries.  “We have supported WSF with naval architecture and engineering support since 1992,” states Brian King, President of Elliott Bay Design Group.  “Our involvement in the hybridization of the ferries is a natural progression that we are immensely proud to be a part of,” King reflects.

Washington State Ferries operates the largest ferry system in the United States, with 23 vessels, 20 terminals and 23 million passengers.  The new ferry will utilize hybrid-electric propulsion, tapping clean Northwest hydropower.  The hybrid-electric design phase is underway with construction expected to begin in 2020 and delivery of the first vessel in late 2022.  The vessel is expected to be the largest new-build battery-powered ferry in North America.

ABOUT ELLIOTT BAY DESIGN GROUP
Elliott Bay Design Group LLC is an employee-owned company with offices in Seattle, New Orleans, Ketchikan and New York that provides naval architecture, marine engineering and production support services to owners, operators and shipyards across the country.  Our team of professionals assist operators with determining the feasibility of hybrid and electric propulsion systems.  We engineer custom solutions based on each operator’s unique profile to maximize their return on investment.

Today’s post was shared by Jon L Gelman and comes from www.nytimes.com

Today’s post was shared by Jon L Gelman and comes from www.nytimes.com

Today’s post was shared by Jon L Gelman and comes from slate.com 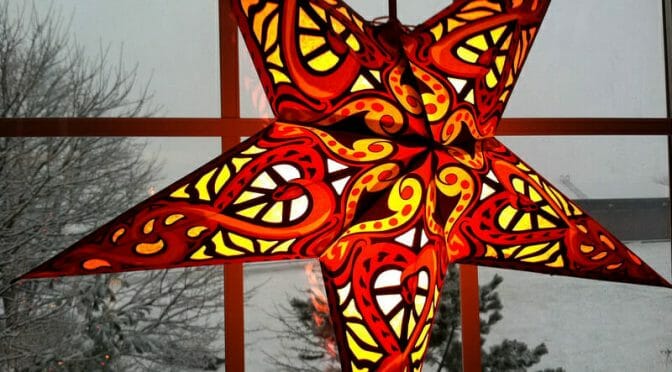 May you and your families have a healthy, peaceful and calm holiday season.

Merry Christmas from all of us at Causey Wright.

Today’s post was shared by Jon L Gelman and comes from workers-compensation.blogspot.com

Today’s post was shared by Jon L Gelman and comes from www.bgdailynews.com