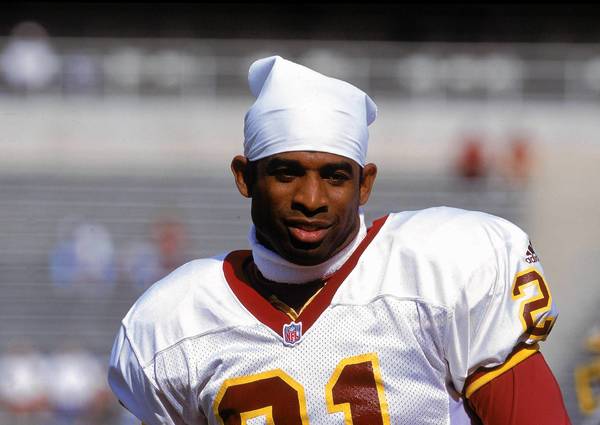 Today’s post was shared by Workers Comp Brief and comes from www.latimes.com