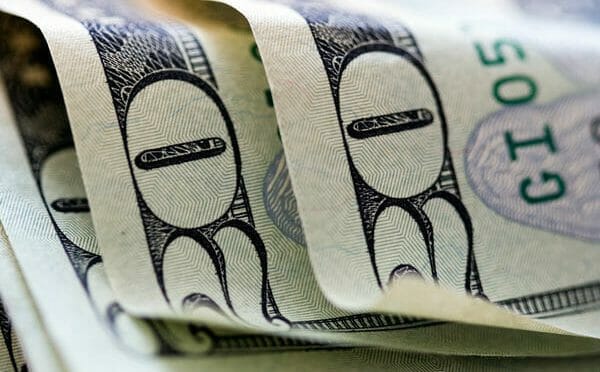 Washington’s minimum wage will increase to $9.32 per hour beginning January 1, 2014, the Department of Labor & Industries (L&I) announced on September 30th.

L&I calculates the state’s minimum wage each year as required by Initiative 688, approved by Washington voters in 1998. The 13-cent-per-hour increase, from $9.19 to $9.32 an hour, reflects a 1.455 percent increase in the Consumer Price Index for Urban Wage Earners and Clerical Workers (CPI‑W) over the last 12 months ending August 31. The increase was announced earlier this month by the federal Bureau of Labor Statistics (BLS).

Washington is one of 10 states that adjust the minimum wage based on inflation and the CPI. The others are Arizona, Colorado, Florida, Missouri, Montana, Nevada, Ohio, Oregon and Vermont.

Washington has the highest minimum wage, followed by Oregon, which recently announced its 2014 minimum wage will rise by 15 cents, to $9.10 per hour. Washington’s minimum wage applies to workers in both agricultural and non-agricultural jobs, although 14‑ and 15-year-olds may be paid 85 percent of the adult minimum wage, or $7.92 per hour in 2014.