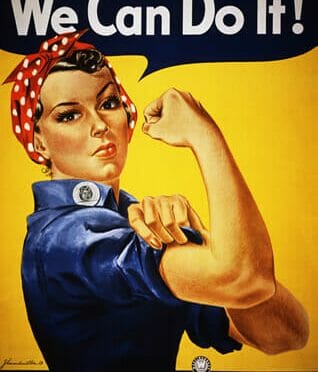 Why the change? While one would have a strong argument that the change reflects the new age of political correctness, an equally compelling case can be made that the change was merely to reflect the increasing numbers of work injuries suffered by women. When compared to the times when workers’ compensation laws were initially enacted, more and more women have moved into industrial jobs. Of course, it naturally follows that as women move into more dangerous and laborious jobs, more women are going to be injured on the job.

For example, in Nebraska 42.7% of all reported work injuries were to women, according to the Nebraska Workers’ Compensation Court Statistical Report For Injury Years 2003 – 2012.  So, while I certainly understand when my clients say “workman’s compensation,” once in a while I jokingly remind them that all injured workers are covered, regardless of their gender.