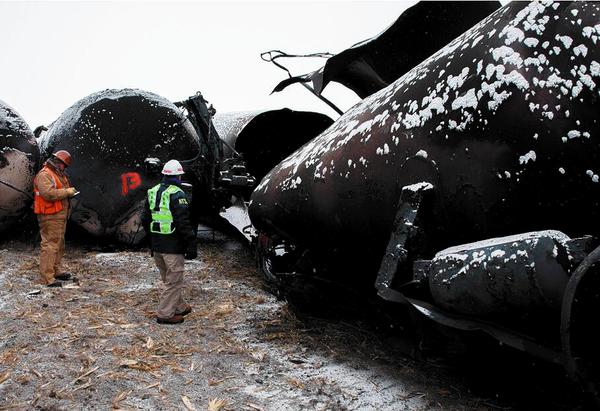 Safety of oil cars to be reviewed

Today’s post was shared by Gelman on Workplace Injuries and comes from www.latimes.com