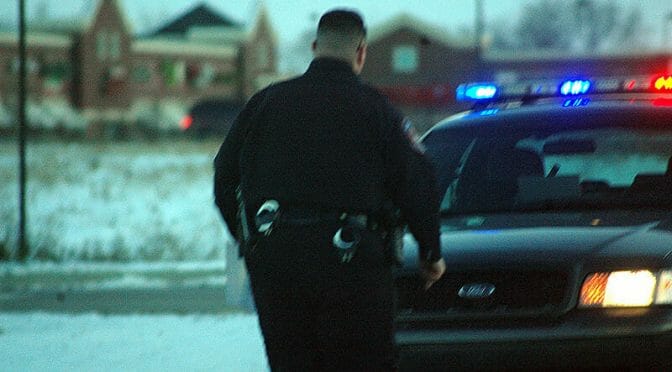 Truckers, movers, and police and firefighters are likeliest to be obese. Doctors, scientists and teachers are the healthiest.

Those are the results of a first-of-its-type study the Washington State Department of Labor & Industries sponsored connecting what you do for work with obesity. The study also examined the percentage of workers in specific occupations who smoke, have adequate fruit and vegetable servings, participate in leisure time exercise and report high physical demands of their job.

“The objective of the research was to identify occupations in need of workplace obesity prevention programs,” said Dr. David K. Bonauto, associate medical director for L&I’s research division. “Employers, policy makers and health practitioners can use our results to target and prioritize prevention and health behavior promotions.”

The study, “Obesity Prevalence by Occupation in Washington State, Behavioral Risk Factor Surveillance System,” was published earlier this year by the Centers for Disease Control and Prevention. The study was based on more than 88,000 participants the CDC contacted in the state in odd years from 2003-2009. It found that nearly 1-in-4 workers statewide were obese.

“We know obesity poses a threat to public health,” Dr. Bonauto said. “This is the first state-level study using the Behavioral Risk Factor Surveillance System data to estimate occupation-specific obesity. All states within the U.S. could have this data if questions about occupation and industry were added to many state and national health surveys.”

Truck drivers were the most obese, nearly 39 percent. The proportion of current smokers was highest also for truck drivers, who – with computer scientists and mechanics – had the lowest proportion of adequate servings of fruits and vegetables. “Truckers are likely influenced by the availability of food choices, such as fast food and convenience stores,” Dr. Bonauto noted.

The study has its limitations. Because researchers used self-reported height and weight, there might be an underestimate of obesity. Also, the body mass index results don’t distinguish between fat and muscle mass. Police and firefighters, for instance, had a high prevalence of obesity but also had the highest proportion of vigorous leisure time physical activity.

Those with less education and an income less than $35,000 had a significantly higher likelihood of being obese, according to the study. Workers who had regular servings of fruits and vegetables and adequate physical exercise were less likely to be obese.