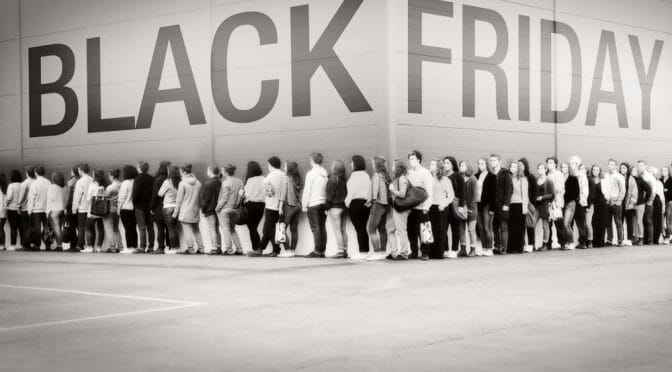 America’s worst employer, Walmart, is at it again.  Last year the company experienced a humiliating backlash for holding in-store food drives with bins for their “hungry” and “needy” Walmart “associates” instead of paying them a living wage.  Almost unbelievably, they are running the same food drives this year!  The effective message of this program?  “Give to your co-workers so we don’t have to.”

Walmart made profits of $16 billion last year.  Their owners have a combined worth of $148.8 billion.  But we taxpayers spend an estimated $6.2 billion a year subsidizing low wages for Walmart workers through federal assistance programs.  And according to a food industry watchdog report, Walmart is a major contributor to the hunger crisis affecting a large segment of the population because of low wages and part-time, no benefits jobs.

Walmart workers don’t want food bins.  As one worker recently said, “we want improved pay and hours so we can buy our own groceries.”  This Thanksgiving season, send a message to Walmart about its outrageous practices:  DON”T SHOP THERE!