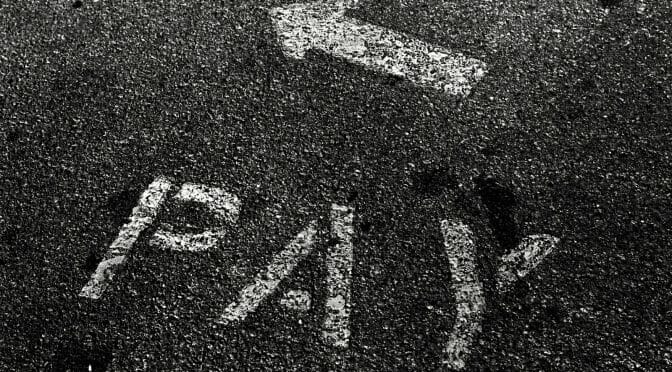 A Vancouver, WA man faces criminal charges that he operated as an unregistered contractor while paving driveways for Clark County residents. Some Clark County customers claimed his work was shoddy or never finished.

The Washington Attorney General’s Office has charged Salvador Rodriguez, 44, with six counts of unregistered contracting, a gross misdemeanor. He also faces two felonies − one count each of doing business without workers’ compensation insurance and failing to report or pay workers’ comp premiums. His business goes under the name Chava Paving.

The prosecution stems from a Department of Labor & Industries (L&I) investigation and multiple encounters between Rodriguez and L&I construction compliance inspectors.

The charges cover at least seven jobs Rodriguez’s company performed or agreed to perform from September 2012 through June 2014. In several of the jobs, consumers told L&I that Chava Paving did shoddy work or never finished, but Rodriguez refused to provide refunds or complete the jobs.

In one instance last June, a Ridgefield, WA property owner paid $33,000 in advance for the company to build a retaining wall and parking pad, and spread gravel on a road. The owner said that after five days on the job, the crew’s work was so poor and incomplete that he cancelled the contract. Rodriguez wouldn’t repay any of the money, which the property owner had paid in checks written to Salvador’s 17-year-old son, court documents said.

L&I recommends that consumers never pay contractors in full until the job is completed to their satisfaction.

Along with leaving unsatisfied customers, L&I found that Rodriguez wasn’t paying workers’ compensation for his employees. He employed three to 10 workers, depending on the job, without paying workers’ comp. In one case, at a Vancouver, WA mobile home park in July 2013, one worker even filed a wage complaint, contending that he was never paid; L&I retrieved the back pay for the employee.

During an October 2013 interview with L&I staff, court documents said, Rodriguez admitted he and his workers were performing paving jobs without a contractor’s license or workers’ compensation account. He said he had to keep working to pay his bills.

Rodriguez originally registered Chava Paving in 2005. L&I suspended his contractor registration in May 2009 when his insurance and bond were cancelled, and revoked his workers’ comp coverage in October 2010 for failing to pay premiums. Since 2009, L&I inspectors have issued Rodriguez a dozen civil citations for unregistered contracting; none has been paid.

State law requires construction contractors to register with L&I. To register, contractors must have liability insurance, a business license and a bond to allow for some financial recourse if the project goes awry. Consumers can check whether a contractor is registered by going to www.Verify.Lni.wa.gov or calling 1-888-811-5974.