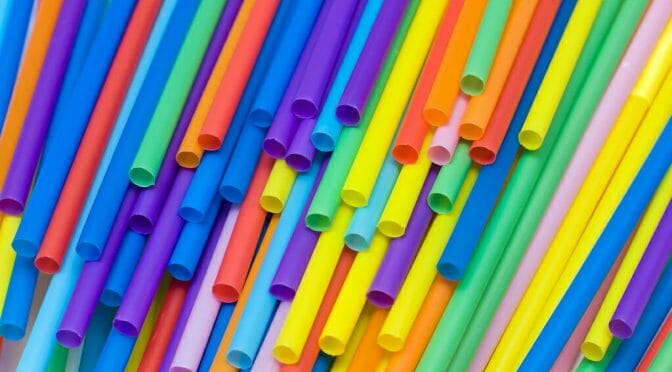 The Department of Labor & Industries has fined a Battle Ground, WA plastic bottle manufacturer $86,800 for major safety violations after a worker’s hand was caught in machinery and had to be amputated.

Andersen Plastics was cited for one willful violation and six serious violations. The investigation found several problems with the company’s lockout/tagout safety program, a term that refers to the deliberate process of shutting down machinery to prevent accidental startup.

Failure to prevent machinery from accidentally starting puts workers at risk of serious injuries, such as the amputation that occurred in April when a worker was performing a routine task.

L&I cited the employer for a “willful” violation after the investigation found that workers were trained to use unsafe work practices, including bypassing safety guards and not ensuring the machinery was locked out so that it couldn’t start up accidentally.

Additionally, the investigation found the company did not have specific procedures or a safety program to prevent accidental startup. The employees lacked training and did not understand the purpose or procedures for locking out equipment before making adjustments, performing maintenance or clearing a jam.

Andersen Plastics has filed an appeal.