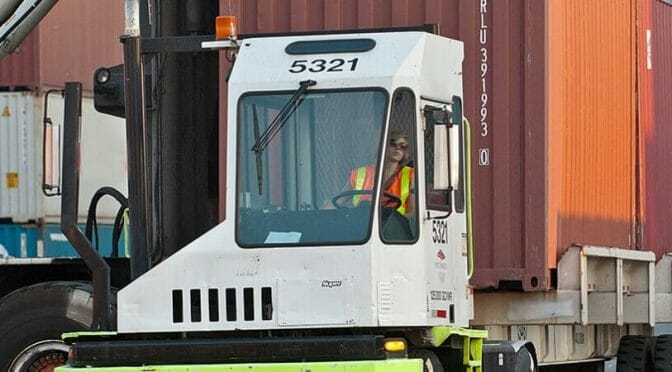 Heralding a key milestone in the formation of a Seaport Alliance, a draft of the final agreement between the ports of Tacoma and Seattle has been released.

The Alliance is the outgrowth of talks held under the sanction and guidance of the Federal Maritime Commission (FMC), the independent federal agency responsible for regulating the U.S. international ocean transportation system.

“As the state’s two largest container ports, we recognize the value of trade to our state’s economy,” said Stephanie Bowman, Port of Seattle commission co-president. “We are stronger together as we forge a new business model to add jobs and create economic opportunities.”

While the ports will remain separate organizations that retain ownership of their respective assets, they will form a port development authority (PDA) to manage the container, breakbulk, auto and some bulk terminals in Seattle and Tacoma. The airport, cruise business, marinas, such as Fisherman’s Terminal, grain terminals and industrial real estate, such as the Northwest Innovation Works and Puget Sound Energy facilities and Terminal 91 uplands, will remain outside the Alliance.

The PDA will be governed jointly by the two port commissions.

The commissioners expect to hire John Wolfe, current Port of Tacoma chief executive officer, as the CEO of the Seaport Alliance following the FMC’s approval of the agreement. Wolfe would lead both organizations through a transition period of up to five years before handing over his Port of Tacoma duties.

The two port commissions expect to consider submitting the final agreement to the Federal Maritime Commission at a joint public meeting June 5 at Auburn City Hall.

Citizen and stakeholder public review of this agreement will be undertaken throughout May, building on the extensive outreach that has occurred since the proposal was announced last October. The draft agreement, information about public meetings, how to submit written comments and other related news will continue to be updated regularly on the Port of Tacoma and Port of Seattle websites.