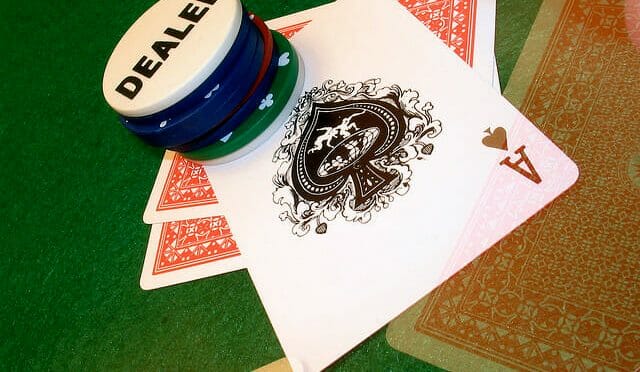 A card dealer who claimed he was too injured to work has been charged with stealing workers’ compensation benefits after he was caught working at casinos in Spokane.

Victor O. Arredondo, 58, is scheduled to be arraigned Monday, June 15, in Spokane County Superior Court on a felony count of first-degree theft. The Spokane man is accused of stealing more than $27,000 in wage-replacement checks and vocational rehabilitation services from the Washington State Department of Labor & Industries (L&I).

The Washington Attorney General’s office filed the charges based on an L&I investigation.

Arredondo claimed he injured his lower back in May 2013 while working as a card dealer at a Spokane casino. L&I opened a claim for Arredondo, and two doctors and a nurse practitioner certified he should receive wage-replacement payments. He received the workers’ comp benefits from June 2013 through March 2014.

An L&I investigation, however, later found that Arredondo continued to work as a card dealer for nearly the entire eight months he was collecting workers’ comp benefits. Instead of working where he was injured, he was hired for separate stints at two other casinos in Spokane.

Arredondo’s medical providers told L&I that if he had told them he was working, they would not have certified him to receive the state benefits, charging papers said.

Investigators were alerted to the case by cross-matching L&I data with those of other state agencies.

“This case serves as a warning to people who fake or exaggerate workers’ comp injuries. Odds are, we’ll track you down,” said Elizabeth Smith, who directs L&I’s Fraud Prevention & Labor Standards. “We have safeguards in place to detect fraud, and protect the workers’ comp system for truly injured workers.”