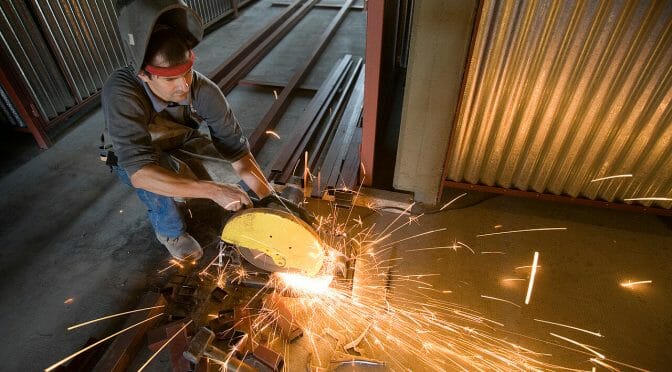 This week I attended the 20th anniversary of the Workers’ Injury Law and Advocacy Group (WILG) in Chicago. I am a proud past president of this group – the only national Workers’ Compensation bar association dedicated to representing injured workers.

As an attorney who has represented injured workers for more than 25 years, I have seen their rights and benefits shrink under the guise of “reform”. After the tragic Triangle Shirtwaist Factory fire in 1911, which killed almost 150 women and girls, workplace safety and Workers’ Compensation laws were enacted. For the next half century or so, many protections and safeguards were implemented. However, many of these reforms were not sufficient, and in 1972, the National Commission on State Workmen’s Compensation Laws, appointed by then-President Nixon, issued a report noting that state Workers’ Compensation laws were neither adequate nor equitable. This led to a decade when most states significantly improved their laws.

Unfortunately, there has once more been a steady decline in benefits to injured workers, again under the guise of reform. One major argument is that many workers are faking their injuries or they just want to take time off from work. There was even a recent ad campaign in which a young girl was crying because her father was going to jail for faking an injury. Workers’ Compensation fraud does exist, but the high cost of insurance fraud is not as a result of workers committing fraud.

A colleague of mine compiled a list of the top 10 Workers’ Compensation fraud cases in 2014 in which he noted that the top 10 claims of fraud cost taxpayers well more than $75 million dollars with $450,000 of the total amount resulting from a worker committing insurance fraud. That leaves $74.8 million as a result of non-employee fraud, including overbilling and misclassification of workers. We are told that insurance costs are too high; yet, according to the National Council on Compensation Insurance (NCCI) in 2014, estimates show that private Workers’ Compensation carriers will have pulled in $39.3 billion in written premiums, the highest since they began keeping data in 1990. More premiums result in higher net profits. Despite this, many states have implemented changes in their Workers’ Compensation systems aimed at reducing costs to the employer. The end results, however, is that fewer benefits are given to the injured worker and more profits go to the insurance companies.

In New York, one of the reform measures increased the amount of money per week to injured workers but limited the amount of weeks they can receive these benefits with the idea that they will return to work once their benefits run out. Additionally, limitations have been placed on the amount and types of treatment that injured workers may receive. Again, this is with the notion that once treatment ends, injured workers miraculously are healed and will not need additional treatment. In reality, those injured who can’t return to work receive benefits from other sources from state and federal governments at the taxpayer’s expense.  This is what is known as cost shifting, as those really responsible to pay for benefits – the insurance companies who collect the premiums from the employers – have no further liability. The reformers of 100 years ago would be appalled at what is happening to injured workers and their families today. It is time that those who are generating profits at the expense of injured workers do what is fair and just – provide prompt medical care and wage replacement to injured workers for as long as they are unable to work.

To stay on top of important Workers’ Compensation happenings, please visit the Facebook page of Pasternack Tilker Ziegler Walsh Stanton & Romano, LLP and “Like Us.” That way you will receive the latest news on your daily feed.