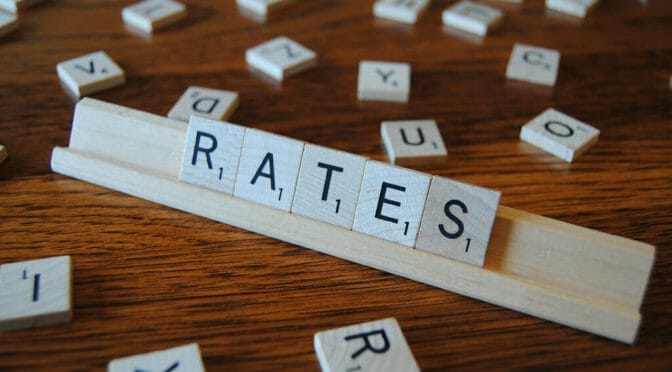 Every fall, the Washington State Department of Labor & Industries (L&I) sets workers’ compensation rates for the following year. As wages and health care costs rise, the cost of providing workers’ compensation insurance goes up. This year, the department is proposing an average 2 percent rate increase for 2016.

Employers and workers around Washington pay into the workers’ compensation system so they’re covered if someone gets hurt on the job or becomes ill from something they’re exposed to at work. Last year, L&I covered almost 90,000 work-related injury and illness claims in our state.

L&I takes a close look at expected workers’ compensation payouts, the size of the reserve fund, wage inflation and other financial indicators to determine the proposed base premium rate. The agency is also working to cut costs to help keep rates as low as possible.

“When workers’ compensation rates are like a roller coaster ride, it frustrates everyone. We’re not going to do that. I’m committed to keeping rates steady and predictable,” said L&I Director Joel Sacks. “We’ve worked hard to decrease the costs of running the program, which is one of the reasons we can propose a rate increase that’s well under the wage inflation rate. Still, this small increase will help build the reserve funds needed to keep our program financially healthy.”

The proposed increase comes out to a little more than 1 cent per hour worked. Workers’ compensation premiums help cover the cost of providing wage and disability benefits, as well as medical costs for treatment of injuries and illnesses. The reserve fund protects the system against the unexpected.

Tens of thousands of workers in our state are injured on the job every year, and Washington’s workers’ compensation system is always ready to help them, their families and their employers.

L&I has several initiatives underway that focus on helping injured workers heal and get back to work, improving service and reducing costs. That includes:

These and other improvements and efficiencies have resulted in hundreds of millions of dollars in savings in the past year.

L&I uses wage inflation as a benchmark to help determine rates for the coming year because as wages climb, the cost of providing workers’ compensation coverage rises. Washington’s most recent wage inflation number is 4.2 percent. Significant cost savings by the agency are allowing for a proposed increase well under the wage inflation rate.

“Eliminating major swings in rates makes it much easier for business owners to budget for their workers’ comp costs. And by using wage inflation as a benchmark, we can keep up with rising costs of providing insurance while making sure we have a reserve fund ready for tough times,” said Sacks.

More information regarding the proposal is available at www.Lni.wa.gov/Rates. Final rates will be adopted by early December and go into effect Jan. 1, 2016.