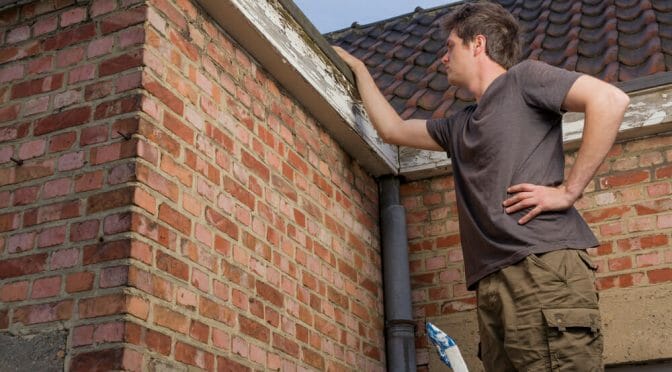 A Battle Ground, WA siding company faces a substantial fine from the state after being cited for workplace safety violations involving fall hazards for the seventh time in four years.

The siding company was also cited for not requiring hard hats ($4,200), unsafe means of exiting a 15-foot scaffold ($4,200), failure to have a formal written accident prevention program tailored to the needs of the workplace ($1,400) and improper use of a self-supporting ladder ($4,200). All are considered “serious” violations because there’s a substantial probability that they could result in worker death or serious physical harm.

So far this year, three construction workers have fallen to their deaths. The most recent fatality occurred May 16th in Issaquah, when a worker fell nearly 50 feet from a scaffold. In another incident last week in Yakima, a roofer fell eight feet and was seriously injured.

The Olympic Siding inspection began in January when an L&I compliance officer observed two workers without fall protection on the roof of a residence in Vancouver.

As a result of these repeat-serious violations, Olympic Siding Inc. is now considered a severe violator and will be subject to follow-up inspections to determine if the conditions still exist in the future.

The company has appealed the citation.

Penalty money paid as a result of a citation goes into the workers’ compensation supplemental pension fund, helping injured workers and families of those who have died on the job.