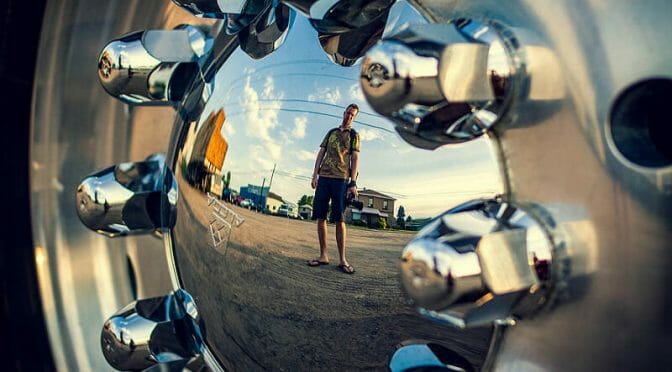 The Seaport Truck Scrappage and Replacements for Air in Puget Sound 2 (ScRAPS 2) is a joint program of The Northwest Seaport Alliance and Puget Sound Clean Air Agency to reduce diesel particulate emissions in the region. It supports the NWSA Clean Truck Program’s target for all port-bound trucks to have model year 2007 or newer engines by Jan. 1, 2018.

Trucks with engines built after 2007 emit 10 times less particulate pollution than older ones. The PSCAA and NWSA estimate that taking 200 older trucks off Puget Sound roads will result in an annual reduction of 9 tons of diesel particulates and 114 tons of oxides of nitrogen.

Launched in May 2014, the program was expanded earlier this month to make it easier to qualify for trucks primarily serving the NWSA’s South Harbor. Now 200 trips to either the North or South harbor qualifies truck owners for the incentive program. The program has funding to replace an additional 125 trucks.

Previous ScRAPS programs in Seattle and Tacoma targeted trucks with engines built before 1994 and replaced more than 400 trucks.

Under the Northwest Ports Clean Air Strategy, adopted in 2008, the ports of Seattle and Tacoma and Vancouver, B.C., committed to reduce emissions from all port-related sources—trucks, cargo equipment, ships and trains. The NWSA Clean Truck Program focuses on meeting the strategy’s goals for trucks.