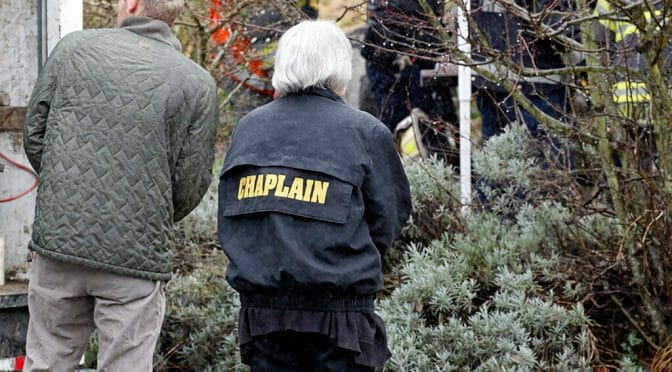 The Washington State Department of Labor and Industries fined Alki Construction Company over $50,000 for the death of worker Harold Felton.  Felton, a 36-year-old construction worker, was replacing a sewer line in a poorly constructed trench on January 26th, 2016, when the soil walls of the trench collapsed and killed him.

Alki Construction Company, based in West Seattle, was cited for seven different violations, totaling $51,500.  They include a “willful” violation for not ensuring that the trench had a system to prevent cave-ins, along with five “serious” violations:

A “willful” violation occurs when L&I finds evidence of plain indifference or intentional disregard to a hazard or rule.  A serious violation is one where there is a substantial probability that a worker death or serious injury could result from a hazardous condition.  Alki Construction has now been labeled a “severe violator”, and will be subject to follow-up inspections in the future.

Working in trenches is highly dangerous.  Felton’s death is the first trenching fatality in Washington since 2008, but the third in the United States to occur in the month of January 2016.  A total of twenty workers have been killed in the U.S. while working in trenches in the past year (9/2/2015 through 9/2/2016).

Hazardous jobs, such as trenching, require extensive safety protocols be enforced to help prevent death or serious injury.  As Dr. David Michaels, Assistant Secretary of Labor for OSHA, has said: “Making a living shouldn’t have to cost you your life. Workplace fatalities, injuries, and illnesses are preventable. Safe jobs happen because employers make the choice to fulfill their responsibilities and protect their workers.”  This tragedy sadly demonstrates the consequences of an employer failing to fulfill those responsibilities.

The employer is allotted 15 work days within which to file an appeal of this decision.  Any monies collected from fines will be placed in the L&I workers’ compensation supplemental fund, which helps workers and families of workers who have died on the job.

Mr. Felton was married with a four-month-old baby daughter at the time of his death.

Mrs. Felton and their daughter are entitled to benefits including burial expenses and survivorship benefits through the Department of Labor and Industries. Because this injury happened in the course of covered employment, it is unlikely that any additional negligence law suit against the employer is possible. – Editor