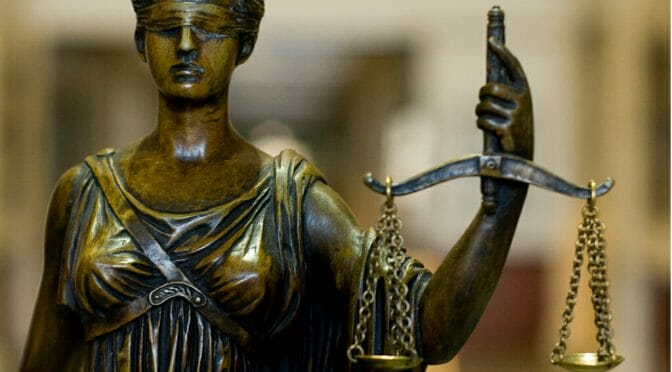 We’re all suffering from election fatigue this year, perhaps more than ever before.  But election ballots will be mailed out this week, and in the past many of you have sought our recommendations on the judicial races.  Washington is one of only eleven states that elect our judges at all levels, and in ostensibly a non-partisan, non-political fashion, which makes your participation critical in the construction of this state’s judiciary.  We say “ostensibly” because this year – as we have warned clients in past judicial races – there are distinctly “political” efforts, some from outside Washington State, to affect the outcome of our Supreme Court’s lineup.

Our recommendations for Washington State Supreme Court are as follows:

Position #1 – Justice Mary Yu – a distinguished jurist, a former prosecutor, and formal social justice organizer, who is the only candidate receiving the highest possible rating from every peer and legal group.  Every major bar association which gives “judge of the year” awards has recognized her.  Her opponent’s only talking point revolves around the Supreme Court’s decision on school funding and charter schools, which occurred because of the failure of the state legislature to do its job.

Position #5 – Justice Barbara Madsen – chosen by her colleagues on the Court to be the Chief Justice, she leads a state supreme court that is rated by conservative and legal scholars alike as one of the top three in the nation.  Her opponent is similarly a one-issue campaigner, sponsored by a local billionaire because of the charter school ruling.

Position #6 – Justice Charles Wiggins – a recognized national leader on the issue of judicial ethics, with extremely high ratings from all Bar groups, and has been the most prolific writer and workhorse on the Court in the last term.  He is perhaps the most experienced appellate lawyer on the bench, versus an opponent with little or no appellate experience, running solely on school funding/charter school issue.

Of course, feel free to get further information on these candidates from the voters’ pamphlet and from www.votingforjudges.org.  Polls predict that many voters will delay or not cast ballots this year because of dissatisfaction with and disinterest in the candidates at the top of the ticket.  How our state functions depends upon Washington citizens voting all the way down the ballot this year.  We urge you to do your part!