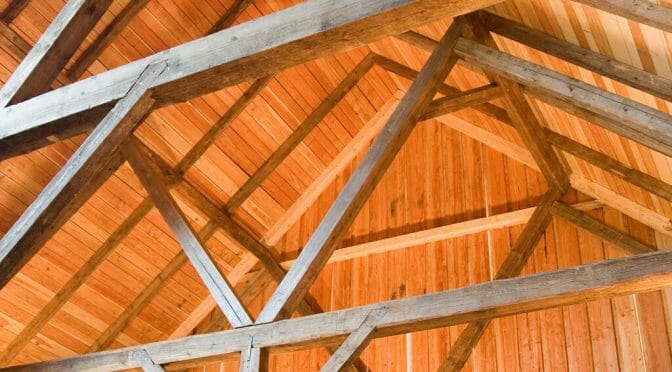 A Puyallup construction company faces a large fine for numerous repeated safety violations that exposed workers to potential falls and other hazards at a residential construction site in Olympia.

The Washington State Department of Labor & Industries (L&I) has cited J & I Construction for 13 violations, including several that are considered willful and repeat-serious. The findings include penalties totaling $203,420.

The three willful violations, each with a penalty of $42,000, were for not providing proper fall protection to three employees who were working on the top edge of a wall nearly 20 feet off the ground. The company has been cited two other times for the same issue.

J & I was also cited for three repeat-serious violations for not having a plan outlining the fall hazards on the specific job, exposing workers to unguarded wall openings that they could fall through, and for not ensuring that workers didn’t stand or step on the top of a self-supporting ladder. Each violation carries a penalty of $21,000.

“Seven construction workers fell to their deaths last year in our state,” said Anne Soiza, assistant director for L&I’s Division of Occupational Safety and Health. “Falls continue to be the leading cause of construction worker deaths and hospitalizations, and yet they are completely preventable by using proper fall protection and following safe work practices.”

The company was cited for two additional repeat-serious violations for not having railings on open-sided stairs to protect employees from falls ($5,600), and for not ensuring that employees wore hard hats where there was a danger of flying or falling objects ($4,200). They were also cited for a serious violation for not having safety springs on nail guns to protect against accidental discharges ($2,800).

The inspection began in May when an L&I employee saw three workers exposed to fall hazards while installing trusses.

A serious violation exists in a workplace if there is a substantial probability that worker death or serious physical harm could result from a hazardous condition. A willful violation can be issued when L&I has evidence of plain indifference, a substitution of judgment or intentional disregard of a hazard or rule.

As a result of the willful and repeat-serious violations, J & I Construction is now considered a severe violator and will be subject to follow-up inspections to determine if the conditions still exist in the future.

The company has 15 business days to appeal the citation.