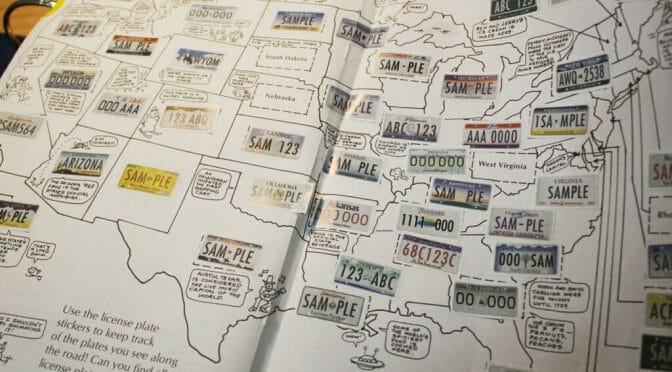 The Oregon study is focused on the dollar-cost of coverage from the viewpoint of employers.  But, the employer is only one of the parties involved in the workers’ compensation world.  There are also medical professionals, vocational counselors, and the injured workers.  I was interested in how the ranked states would stack up from the injured worker’s perspective, so I looked up the maximum weekly benefit rates for each state, based on information maintained by the Social Security Administration – and made a comparison of my own.

Understand that workers’ compensation claims have many facets that go beyond weekly benefit rates, and that every state has their own system with it’s own set of benefits and criteria for receiving those benefits.  This includes variations across the states that affect allowance of claims, compensability of claims, allowance of medical treatment and procedures, provision of vocational retraining benefits, conclusions about ability to return to work or placement on total disability pensions, caps on weeks of compensation paid and a variety of compensation structures for final settlements or awards for permanent partial disability.

My comparison is only of two data points: the ranking of cost per the Oregon study and each state’s maximum compensation rate paid to injured workers. It does not factor in the cost of living or average salaries in each state. It does not begin to touch on the issue of the quality of medical care available to workers in each state nor on claim outcomes, restoration of physical function or loss of wage-earning capacity for injured workers. It is a simplistic look at a complicated dataset.

To see an interactive map charting the results, click here.

To see my tally of the maximum compensation rates against the rankings of employer expense, click here.

It is important for each state’s workers’ compensation system to be run efficiently, fairly, and provide the most “bang for the buck” to improve claim outcomes. For injured workers, on a personal scale, this means quick decisions on medical treatment authorizations to allow a speedy and full recovery after an injury. It also means providing meaningful vocational services when a full recovery is not possible to limit the decrease in earning capacity. On a bigger scale, injured workers need to know that quality medical care is available to them. This requires that doctors receive the payment and support they need to efficiently be able to treat injured workers without drowning in red tape and delays.

A well-run system can result in better outcomes for injured workers and lower costs to employers, all the while avoiding doctor flight. It would appear from the numbers that some states are doing better than others at achieving this goal with several that have lower employer costs and higher maximum weekly benefits to injured workers. This is a goal we can all work towards.