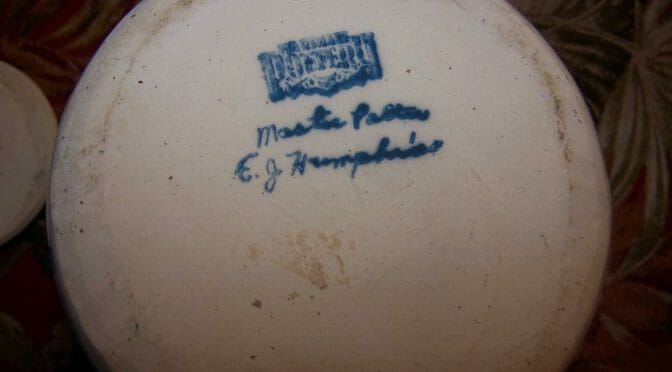 The U.S. Department of Labor’s Occupational Safety and Health Administration (OSHA) and Marshall Pottery, Inc., have reached a settlement agreement including a penalty of $545,160, after the death of an assistant plant manager.

On April 16, 2017, investigators determined that the manager was servicing a kiln and became trapped inside when it activated. The company was cited for six willful violations and 21 serious violations. Citations were issued following OSHA’s investigation into failures to implement confined space and lockout/tagout programs.

“This company was cited for similar violations in 2008 after another fatality at the plant,” said OSHA Area Director Basil Singh, in Dallas. “Failures to implement lockout/tagout and confined space programs are unacceptable. Employers must use all required safeguards and procedures to prevent the recurrence of similar tragedies.”

The company had 15 business days from receipt of its citations and penalties to comply, request an informal conference with OSHA’s area director, or contest the findings before the independent Occupational Safety and Health Review Commission. Upon receipt of the citations and penalties, the company scheduled an informal conference with the OSHA area director.  At the meeting, OSHA and the company reached a settlement. As part of the settlement, the company also agreed to abate the violations.

Under the Occupational Safety and Health Act of 1970, employers are responsible for providing safe and healthful workplaces for their employees. OSHA’s role is to ensure these conditions for America’s working men and women by setting and enforcing standards, and providing training, education and assistance. For more information, visit http://www.osha.gov.