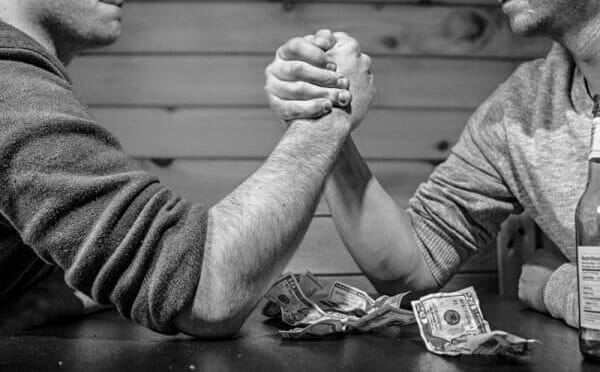 The price of workers’ compensation insurance will go down for many businesses in Washington next year. Today, the state Department of Labor & Industries (L&I) announced that the average amount employers and workers pay for the coverage will drop by 2.5 percent in 2018.

Unlike many states, Washington employers and employees share the expense of workers’ compensation premiums.

After proposing the decrease in September, the agency hosted several public hearings around the state to take input. L&I Director Joel Sacks made the final decision this week.

The rate decrease means employers will pay about $34 less a year per employee for workers’ compensation coverage in 2018. As a group, Washington employers will pay $67 million less in premiums. Employees will also pay less for their share.

L&I attributes the decrease to several factors, including the improved economy, employers and workers focusing on safety, and L&I initiatives that are helping injured workers recover sooner and reducing workers’ compensation costs.

One example of an improvement to the workers’ compensation system involves providing injured workers vocational support and assistance much earlier in claims. It’s helping people hurt on the job return to work sooner. The rate of workplace injuries that develop into long-term disability is down by more than 18 percent from 2012.

The 2.5 percent workers’ compensation premium decrease is an average; individual employers may see smaller or larger drops depending on that employer’s industry and claims history. For that same reason, some employers will see increases.

L&I is working to avoid large rate swings that make it hard for employers to plan. The agency determines the proposed rate each fall by looking closely at expected workers’ compensation payouts, the size of the reserve funds, wage inflation and other financial indicators.

Employers and workers pay into the workers’ compensation system to help cover the cost of providing wage and disability benefits, as well as medical treatment. L&I is the state’s primary workers’ compensation insurance provider, covering about 2.8 million workers and nearly 180,000 employers. The agency accepts more than 90,000 claims a year.

The new rates go into effect on Jan. 1, 2018. More information about 2018 workers’ compensation rates is available at www.Lni.wa.gov/Rates.