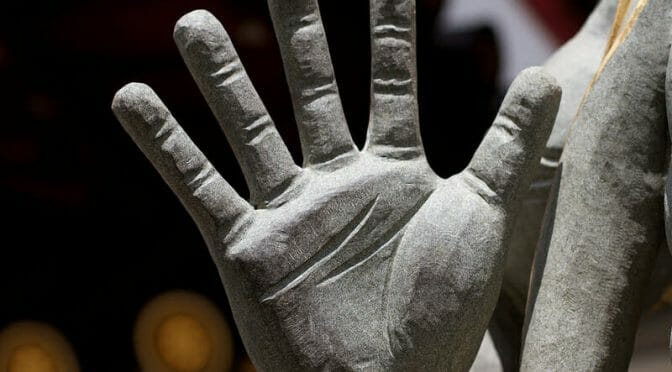 A Seattle, WA company that manufactures electronics mounting systems and other products is facing more than $250,000 in fines for multiple serious and willful worker safety and health violations.

L&I opened one of the inspections after a worker was burned by molten aluminum, and another inspection followed amputation injuries at another National Products worksite. The inspections identified 26 total violations including multiple serious and willful violations collectively resulting in fines totaling $253,320.

“We’ve cited this employer before for several of these very serious hazards, but the company continues to put its workers at risk,” said Anne Soiza, L&I’s assistant director for the Division of Occupational Safety and Health.

The amputations, which involved several fingers of one worker, occurred in a facility where there were five trimming presses, each of which was in some sort of disrepair. Among other problems each machine had an emergency stop button that was either blocked, missing or in disrepair. Worn out and unaligned springs that made the operator visually line up levers were a contributing factor in the injury.

The burn injury happened at another National Products facility where workers were carrying molten aluminum from one machine to another in ladles slung over their backs, and they were not wearing proper personal protection equipment.

“Workplace injuries and illnesses are preventable, and many of these hazards are easy to control,” Soiza said. “L&I offers free tools and expertise to help Washington employers create safer workplaces so they can save lives and money. There’s just no excuse for continually putting workers at risk.”

Since National Products, Inc. has been cited in the past for similar situations, the company is now considered a severe violator — a designation that carries consequences, such as follow-up inspections at any of their facilities or sites that could have similar hazards.

The employer has 15 business days to appeal the citations.

Photo by cogdogblog on TrendHype / CC BY