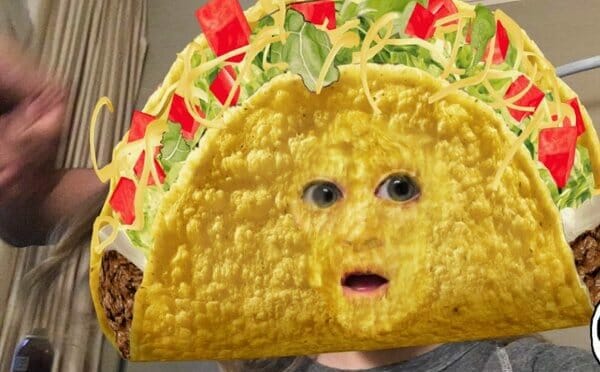 A Taco Bell franchise owner has been fined nearly $120,000 by the Washington State Department of Labor & Industries (L&I) for repeated violations of teen worker laws over several years at a half-dozen Western Washington restaurants.

This week, L&I sent a letter to the California-based Taco Bell of America LLC requesting representatives meet with the agency to discuss required changes in the company’s youth employment practices. The company owns some 60 restaurants in the state.

It’s important to note these violations are connected specifically to Taco Bell of America LLC. There are other Taco Bell restaurants in Washington not connected to this company, or to the violations found.

“Teens are an important part of the workforce. We enforce these laws to prevent injuries and keep them safe on the job,” said David Johnson, L&I Employment Standards Program manager.

In all, six investigations over three years – based on complaints from employees and parents – have resulted in fines totaling $119,450.

Numerous violations found at Marysville, Auburn and other stores

L&I issued one citation in June of this year against a company restaurant at 17105 27th Ave. N.E. in Marysville, and one in March involving the Taco Bell at 710 Auburn Way S., in Auburn. Fines in these cases total $70,000. The company is appealing the Marysville citation.

At the Marysville location, L&I’s investigation covering January and February found 11 youth worked more than three hours without taking a rest break 59 times; nine minors worked more than four hours without a rest break on 20 occasions, and the restaurant failed to produce parent school authorization forms or proof of age of the workers. L&I found similar violations at the Auburn restaurant.

During the summer, many youth are working real jobs for the first time. “Teens often don’t know their workplace rights, so it’s up to managers to follow the laws and emphasize safety on the job,” Johnson said.

It’s important to note these violations are connected specifically to Taco Bell of America LLC. There are other Taco Bell restaurants in Washington not connected to this company, or to the violations found.