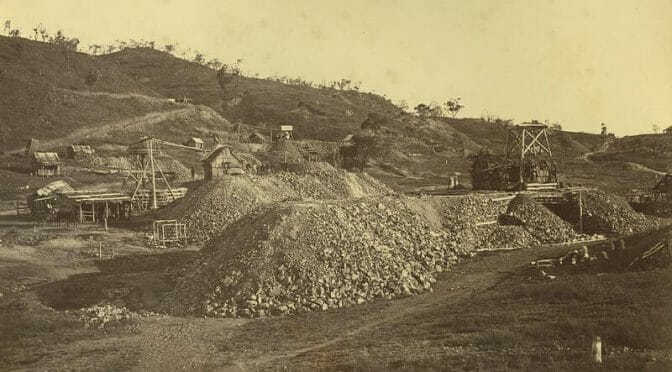 A company hired to dispose of dirt from the Highway 99 tunnel project through Seattle has been cited by the state Department of Labor & Industries (L&I) for underpaying workers by more than $370,000.

This was the only project that the Glacier Northwest disposal site was accepting dirt from, so L&I was able to identify the specific workers and hours worked. Because the tunnel is a public works project, those workers are entitled to prevailing wages, which they did not get.

“Many workers aren’t aware of the specific wages they must be paid when working on public projects like this one,” said Jim Christensen, L&I’s Prevailing Wage Program manager. “The law is clear in this case: The use of public funds means Glacier has the responsibility of paying proper prevailing wages.”

L&I enforces the state’s prevailing wage law, which protects workers by setting wages for specific work. The law helps ensure that contractors have a level playing field when bidding on public projects.

Some workers owed thousands
The L&I investigation found that Glacier Northwest owes 46 employees approximately $370,600 for their work spreading an estimated 2.2 million tons of dirt at the former Mats Mats Quarry near Port Ludlow. They were paid $27.69–$31.34 per hour but should have received $49.48 per hour running cranes, skid loaders, dump trucks, dozers, and excavators.

The amount owed to individual workers depends on how long they worked; it ranges from nearly $90 to more than $30,500.

Work at the disposal site involved setting and operating two floating cranes to offload hundreds of barges, all carrying dirt from the Highway 99 tunnel project. The dirt was then moved to the quarry using conveyors, trucks and other equipment. The contract precluded dirt from any other project to be dumped at the location.

In 2018, L&I industrial relations agents investigated and closed 300 cases involving the payment of prevailing wages and returned $1,461,452 to workers.

Photo by State Library of Queensland, Australia on Foter.com / No known copyright restrictions