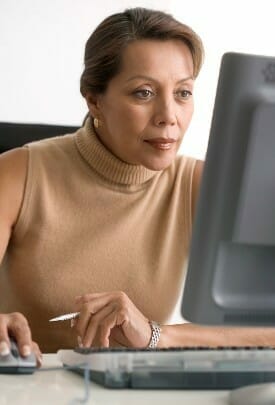 What is the impact on worker’s compensation from aging Baby Boomers who have postponed their retirement, working much longer than the previous generation? In a recent study by the NCCI (National Council Compensation Insurance) some interesting and surprising conclusions resulted. It is not surprising that the number of older workers is increasing. The study looked at the frequency and severity across age groups and tried to identify factors that accounted for the severity of injuries between older and younger workers.

Among the key findings are the following:

The study indicated that older workers account for an increasing share of the U. S. workforce. In particular, the share of workers age 55-64 has been growing steadily. The number of workers END_OF_DOCUMENT_TOKEN_TO_BE_REPLACED