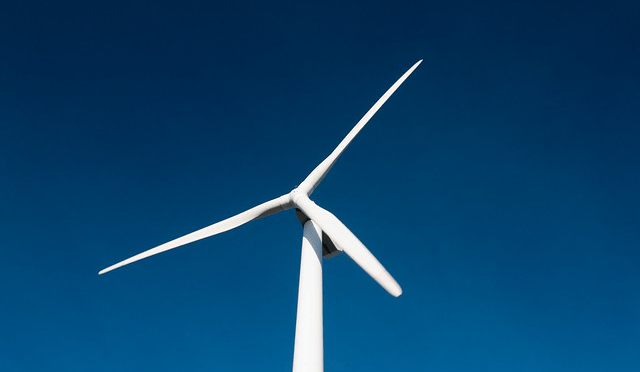 The Department of Labor and Industries (DLI) has cited three companies for safety violations that led to a fatal trench collapse at the Skookumchuck Wind Farm near Rainier, WA.  The three companies were fined more than a half million dollars in connection with the January trench collapse, which killed one worker and seriously injured another.

The Skookumchuck Wind Farm is located on the border between Thurston and Lewis Counties in Washington State. Southern Power, a U.S. wholesale energy provider, acquired the Skookumchuck Wind Farm in October 2019. The wind farm, once complete, will utilize 38 wind turbines manufactured by Vestas. The project was expected to achieve commercial operation in the first quarter of 2020.

The Daily Chronicle reported in late April that 350 people are working on the project. It is not expected to launch until later this year after a series of setbacks, including the trench collapse incident which halted work on the project.

The DLI investigation found numerous safety violations in connection with the incident. As a result, DLI has cited RES System 3 LLC for eight violations, and RES America Construction Inc. for six violations related to the fatal incident at the Skookumchuck Wind Farm site. A third company, GEMS, a medical service contractor, has been cited for one serious violation.

At the time of the incident, a RES System 3 employee was in a 15-foot-deep trench to position a bore pipe so it could be placed underneath a culvert by an excavator. Moments after the employee entered the trench, part of it collapsed, pinning the man.

Managers and employees from RES America and RES System 3, as well as GEMS medics arrived to assist in the rescue effort. At one point, nine or more people took turns entering the still unprotected trench to dig out the buried workers.

The crew found the worker who jumped in after the first collapse, but he was pronounced dead by an on-scene medic. A short time later, the victim buried in the first collapse was freed and taken by helicopter to Harborview Medical Center in Seattle with serious injuries.

“This incident is heartbreaking and frustrating. This fatality and the hospitalization of a worker were completely preventable. Trenching at this depth, in the dead of winter after days of rain, in unstable soil with no trench box, was a recipe for disaster,” said Anne Soiza, assistant director in charge of DLI’s Division of Occupational Safety and Health (DOSH).

“These violations were flagrant and they nearly led to a multiple-fatality incident. Sadly, they did cost one employee his life. For these reasons, the maximum penalty allowable under safety laws is being issued for the two most directly related willful violations,” Soiza added.

RES America, the general contractor for the project, hired RES System 3 to construct the 38-tower wind farm. RES System 3 was most directly responsible for the work performed that day. The trapped worker hospitalized was a direct employee of RES System 3 and the man who died worked for Aerotek, a temporary labor agency contracted by RES System 3 to supply additional labor.

RES System 3 had the most violations on the project and faces the largest fine. DLI cited the company for three willful violations, three serious violations and two general violations. As a result, they face $360,874 in fines.

DLI found RES System 3 acted indifferently to the site hazards and the rules, including regularly disregarding their internal safety policies and procedures, promoting a work policy designed to circumvent the requirements of the code, and providing inadequate direction to a crew doing inherently dangerous work.

GEMS was a contractor providing onsite medical services. The company is being fined $4,200 for a serious violation for exposing two of its employees to hazards when they entered the unprotected trench.

Employers have 15 business days from the time they receive the citation from DLI to appeal. Penalty money paid as a result of a citation is placed in the workers’ compensation supplemental pension fund, helping injured workers and families of those who have died on the job.