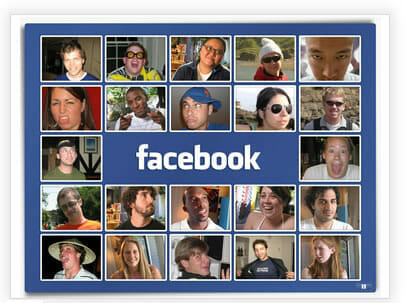 A word of caution to injured workers: use Facebook at your own risk. An Arkansas Court of Appeals has held that Facebook photos can be used to deny worker’s compensation to an injured worker. The photos showed a man drinking and partying at a time he claimed he was in excruciating pain. The Appeals Court found there was no abuse of discretion in allowing the photographs into evidence because they had a bearing on his credibility.

Our office routinely cautions injured workers against any Facebook postings after a work injury for just that reason. While clients may feel that this impinges on their “private” life, they need to be aware that the insurance company will scour the internet, past employment histories, and medical records for any information that can be used in defense of a claim. Whether or not the photos are related to the injury or the need for medical care, they can often affect client credibility. In fact, we have dismissed several claims because of Facebook postings—and had to salvage some settlements due to post-compromise social media postings! Tom Domer is one of the editors of the national magazine for the Workers Injury Law and Advocacy Group (WILG) called the Worker’s First Watch. This month’s issue contains an article (starting on page 37) on the dangers of social media and its use against injured workers and worker’s compensation proceedings (the link is to a PDF document).