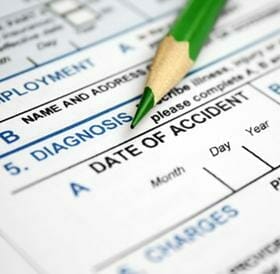 Whether through fear of reprisal, job security, uncertainty, or a bad market, worker’s compensation claims are down in Wisconsin.  A corresponding increase in Unemployment Compensation claims, claims processed through group health insurance, and Social Security Disability are likely on the rise.  Injured workers should report claims and process those claims through worker’s compensation, the premiums for which have been paid by their employers to justly pay for benefits.