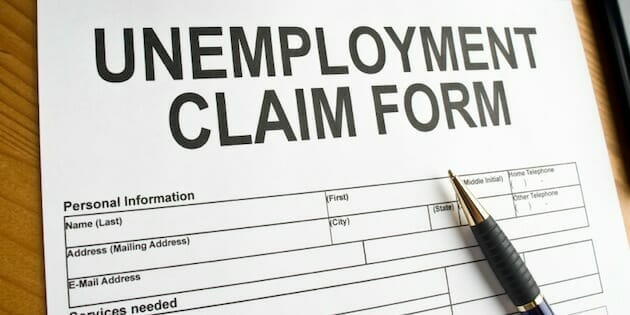 Eligibility for Unemployment Compensation in Wisconsin will change substantially in 2014.  For more than 70 years, an employee would only be found ineligible for Unemployment Compensation if he quit a job or was found guilty of “misconduct”.  Misconduct was defined under a 1941 case as “willful or wanton disregard of an employer’s interest.”  Mere inefficiency or unsatisfactory conduct or failure in good performance as a result of an inability to meet job expectations was not misconduct.

A new basis for disqualifying workers from receiving Unemployment Compensation benefits will be called “Substantial Fault” which may include a series of inadvertent errors made by the employee and violations of work requirements after the employer warns the employee about the infraction.

In addition, a series of situations in which a voluntary resignation would not disqualify a worker from benefits have been severely restricted.

In the worker’s compensation arena, if an employer terminates an employee because of a work injury, or unreasonably refuses to rehire the employee after a compensable work injury, a penalty of up to one year of wages applies.  The purpose of the statute is to prevent discrimination against employees who have previously sustained injuries, and if there are positions available within the injured employee’s restrictions, to assure that the injured person goes back to work with his former employer.  This statutory protection is an exception to the general rule of “at will” employment in Wisconsin – where an employer can hire, fire, and make employment decisions for any reason or no reason at all except for a discriminatory reason defined by law (like race, gender, religion).  Under the Wisconsin Worker’s Compensation Law, a work injury is essentially an additional protected category.  The worker’s compensation Labor Industry and Review Commission has held that refusal to rehire benefits are not “back pay for Unemployment reimbursement purposes.” 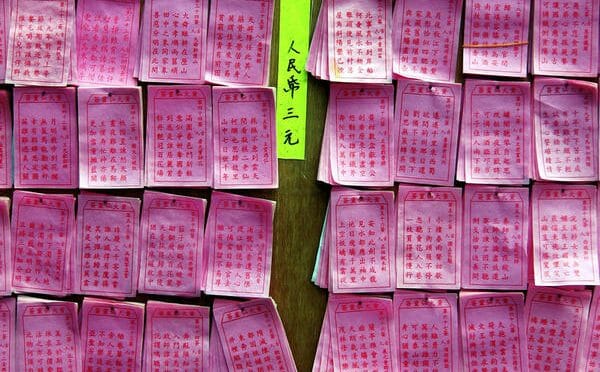 The Unemployment Law Project provides legal assistance and information to people in Washington State who have been denied unemployment benefits or whose award of benefits is challenged. ULP’s annual summer fundraising event – “Pink Slip Protest” – was held on June 18th at Fare Start in Seattle. A pink slip refers to the practice of including a pink discharge notice in an employee’s pay envelope to notify the worker of his or her termination or layoff. Receiving a pink slip has become a metaphor for the termination of employment.

The evening started with the featured entertainment by a three person Mariachi band! We then heard “reports from the streets” from the Cherry Street Food Bank, the Transit Riders Union, YouthCare, and other organizations, who shared how they are supporting people who have fallen on hard times due to the economic downturn. The keynote address was given by Jeff Johnson, President of the Washington State Labor Council. Mr. Johnson’s speech caused the room to fill with applause in response to his calls to join together in the effort to improve the lives of everyone through establishment of a living-wage standard, among other things.

ULP has been a great resource for us and our clients who encounter difficulty obtaining unemployment compensation benefits.  It was great to see an outpouring of support for the services they provide, free- or low-cost to claimants. 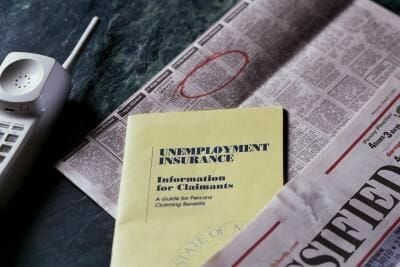 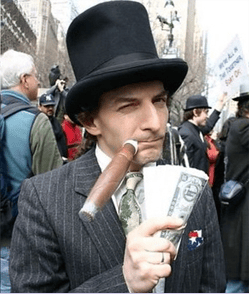 This was after Eugene V. Debs of the Railroad Workers Union had brought the country to its knees over END_OF_DOCUMENT_TOKEN_TO_BE_REPLACED