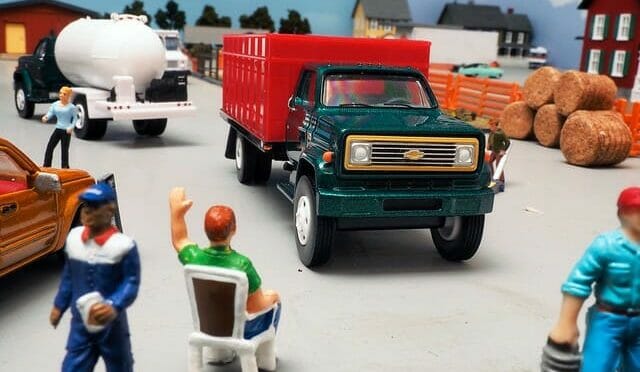 The Washington State Department of Labor & Industries (DLI) is making a proposal for steady workers’ comp rates for 2021. It is proposing no increase in the average cost for workers’ compensation insurance next year. If the proposal is adopted, this will be the first time in 20 years that workers’ compensation rates have dropped or stayed steady for four years in a row.

“Our 2021 rate proposal recognizes the toll the pandemic is taking on employers and workers in our state,” DLI Director Joel Sacks said. “Although our projected workers’ compensation costs are going up, we’re keeping premiums the same by taking advantage of the reserves we’ve built over the years by improving services and reducing disability.”

Employers and workers pay into the workers’ compensation system to help cover the cost of providing wage and disability benefits for injured workers, as well as medical treatment of injuries and illnesses.

On September 22, DLI began the process of taking public comment on the rate proposal. Hearings will be held in October via Zoom, as well, details below.

If the proposal for steady workers’ comp rates is adopted, this will be the fourth year in a row with no increase in the average rate.

While financial projections point to the need for a significant increase to cover all of the costs for injuries and illnesses that occur in 2021, the agency is proposing using funds from the workers’ compensations contingency reserve to keep the rate from climbing.

DLI has focused on preparing for a downturn in the economy by building workers’ compensation reserve funds and keeping rates steady and predictable, in part through improvements and reforms. These include implementing vocational recovery services to support return to work for injured workers and employers, and using best practices in occupational health and vocational services.

One effort that’s helped thousands of injured workers and employers is the Stay at Work program. Through the program, employers receive financial support from DLI so they can offer light-duty jobs to injured workers, which allows them to remain in the workforce while they recover.

“We all know how tough it is right now. It’s exactly why we have a reserve— so we are ready for an economic downturn,” said Sacks. “We hope that keeping the average rate the same next year will help our communities get through this and come out the other side strong.”

Washington charges for workers compensation coverage based on hours worked. When looking at rates as a percentage of payroll, rates in Washington have gone down each of the last 10 years.

Along with no proposed increase, DLI has been taking steps to help businesses struggling to pay workers’ compensation premiums. In April, the agency announced it was offering a grace period for premium payments, along with payment plans for employers facing financial difficulties during the pandemic. That program was extended in July and has helped thousands of businesses.

With the proposed overall rate change of zero percent, the average premium per employee is not expected to change overall. However, there will be changes by class and employer.

Workers will pay on average about a quarter of the premium, a similar percentage to that paid in 2020.

To support social distancing, public hearings on the rate proposal will be held virtually this year. Two hearings are scheduled to take input about the rate proposal before a final decision is made. Final rates will be adopted by November 30 and go into effect January 1, 2021.

Public hearings are scheduled for 10 a.m. on October 27 and 29. These hearings are being held via ZOOM and by phone to comply with Gov. Jay Inslee’s COVID-19 restrictions limiting the number of people attending in-person public gatherings.

People are encouraged to submit comments in writing to:

All comments must be received by 5 p.m. on October 30.

More information about the proposal is available at www.Lni.wa.gov/2021Rates. 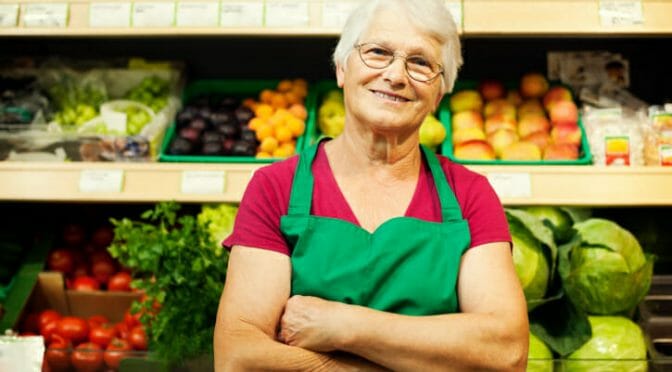 Anti-worker changes could be coming to Iowa workers compensation. To me the cruelest reform would be the proposal to end permanent total disability benefits at age 67 and limit workers who are over 67 who become permanently and totally disabled to 150 weeks of benefits. One memorable client of mine demonstrates the callousness of the proposed Iowa reforms.

My client Doris Newkirk was 83 years old when she was injured working as a hostess at Lone Star Steakhouse in west Omaha in June 2006. She was near a bathroom door when a large male co-worker came barreling into the bathroom and caused Doris to fall back and injure multiple parts of her body. Like many retirees, Doris worked because she needed the money. After her injury she was unable to work. Fortunately Doris was able to receive permanent total disability benefits to make up for the income she lost because she wasn’t able to work. Those permanent benefits started in September 2007 and continued for five years and 10 ½ months until her death on July 21, 2013.

If Nebraska law limited those injured over the age of 67 to 150 weeks of permanent total disability benefits, Doris wouldn’t have been paid anything for the last three years of her life. To her credit, Doris travelled from Omaha to Lincoln in her late 80s to testify against similar legislation when it was proposed in Nebraska. According the Business and Labor committee clerk at the time, the state Senator who introduced the bill at the behest of insurance interests made a motion to kill the bill after listening to her testimony.

Workers compensation is a cost of business. But according to CNBC, Iowa has the second lowest cost of doing business in the country. Iowa, like Nebraska, generally ranks well in national surveys of business climate. Iowa’s weakest area when it comes to business climate,  according to CNBC, is quality of workforce. Unlike Nebraska, Iowa lacks vocational rehabilitation for injured workers. If Iowa is looking to reform its workers compensation system, they should consider investing in vocational rehabilitation so injured workers can fully regain their ability to contribute to the economy in Iowa.