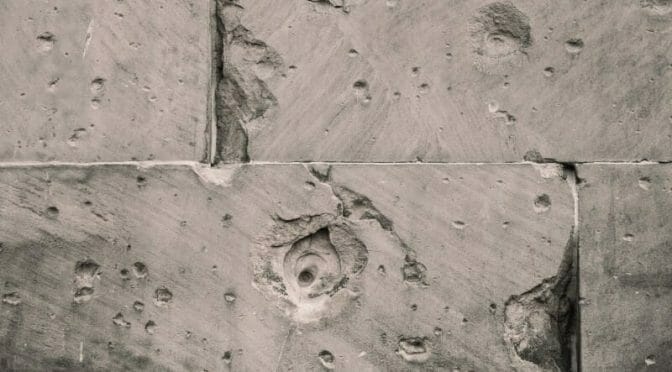 A Richland, WA concrete contractor faces unregistered contracting and felony theft charges in an alleged scheme to steal thousands of dollars from consumers.

Jesse Scott Espinoza, owner of Jesse’s Custom Concrete, is accused of accepting down payments for two concrete jobs as an unregistered contractor, then never working a single day on the projects.

He pleaded not guilty last month in Benton County Superior Court to two felony, second-degree theft charges involving these same cases. His trial on the felony charges is scheduled for Dec. 11.

The Benton County Prosecuting Attorney’s office is prosecuting the cases based on contractor compliance investigations by the Washington State Department of Labor & Industries (L&I).

“It’s so important for people to make sure contractors they hire are registered with L&I,” said Elizabeth Smith, assistant director of L&I Fraud Prevention & Labor Standards. “Hiring a registered contractor gives people a way to get some financial recourse if something goes wrong with the project or the contractor.”

Paying for work that never started

Espinoza’s registration was suspended May 2, 2017, after he failed to follow through on an L&I payment plan to pay off thousands of dollars in late premiums for workers’ compensation insurance.

One week after the suspension, he accepted $3,000 from a Richland man and woman for a concrete job, according to charging papers. About three weeks after that, an L&I inspector caught Espinoza’s workers installing sidewalks in Richland, and issued Espinoza an infraction for unregistered contracting, according to L&I records.

Within a week of the infraction, Espinoza accepted a $2,000 down payment on June 5 from a Kennewick homeowner for a driveway project.

Despite accepting the two down payments, Espinoza never showed up for work on either project and never returned the money, charging papers said.

In addition to the criminal charges, Espinoza has received four civil infractions this year for unregistered contracting. He owes L&I more than $6,500 for late workers’ comp insurance premiums, and more than $12,000 in fines for the infractions.